Lars Ulrich Doesn't Listen To Metallica That Much 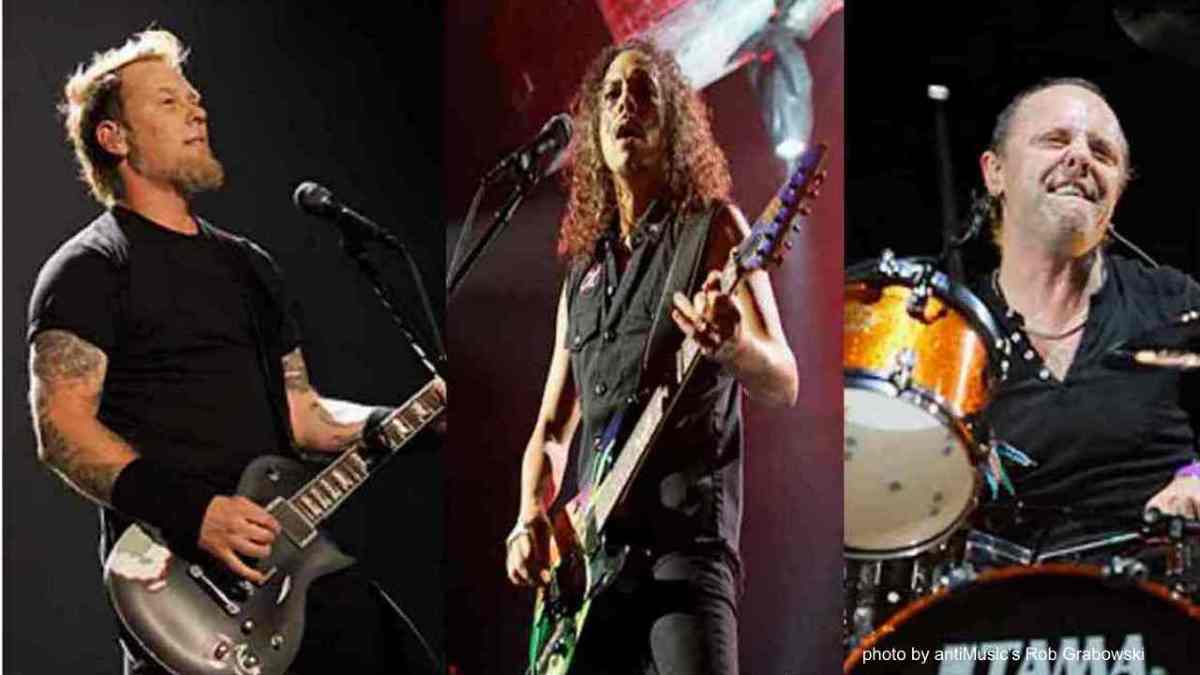 Metallica drummer and cofounder Lars Ulrich shares in a new interview that he does not listen to a lot of his band's music and also revealed one song that he is not a big fan of.

Ulrich made the comments during a discussion with Vulture. He said, "There's a song called 'Eye of the Beholder' on the Justice album. Wherever I hear that song, it sounds kind of like, I guess we don't want to be super-disrespectful to it, but it sounds really forced.

"It sounds like you put a square peg in a round hole. It sounds like it's got two different tempos. There's kind of a 4/4 feel in the intro and on the verses, and then I think the choruses are more like in a waltz tempo. It literally sounds like two different worlds rubbing up against each other. It sounds very awkward to me. I'm not a huge fan of that song."

He goes on to say, "To me, we did the best we could each moment. So of course, sometimes you sit down and go, 'Huh?' or, 'That could have been better'. It goes back to that whole thing about the past is the past, and I don't spend a long time back there. And there's not really much I can do about it.

"Honestly, I don't listen to them. I don't listen to a lot of Metallica music. Part of it is because I'm sort of overly analytical. When you hear your favorite band, like if I listened to Rage Against the Machine or something, I just f***ing let myself go. But when Metallica comes on it's like, 'Huh?'"

Stream 'Eye of the Beholder' below: