At The Gates To Deliver 'The Nightmare Of Being' In July 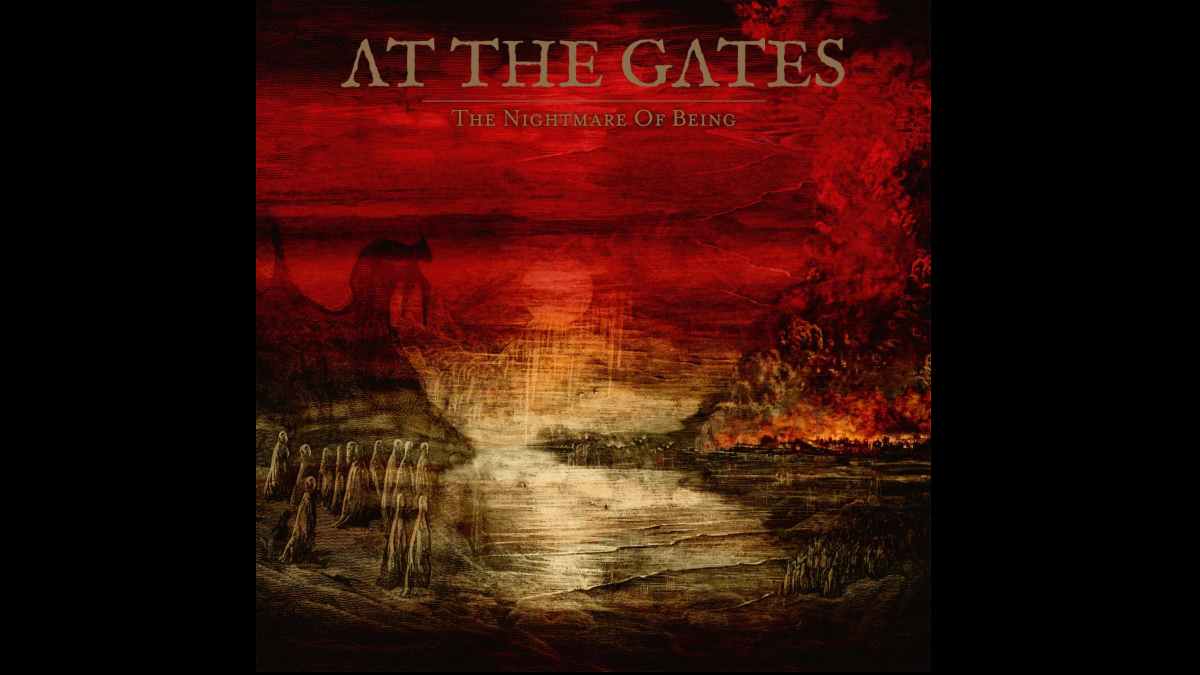 At The Gates have announced that they will be releasing their forthcoming studio album, which will be entitled "The Nightmare Of Being," on July 2nd.

Tomas Lindberg Redant had this to say about the concept of the record, "The overall theme deals with the topic of pessimism, and I have been diving deep down in pessimistic philosophers.

Trying to understand this way of looking at the world. It is not a negative album, more a gateway into new ideas for me personally, trying out different perspectives. You could call the album an introduction to pessimism as a concept, I guess. It is a very dark album, but not negative."

He added about the musical direction of the album, "It still sounds like At The Gates, 100 percent. It is just more of everything." See the tracklisting below:

The Nightmare Of Being Tracklist:

1. Spectre of Extinction
2. The Paradox
3. The Nightmare of Being
4. Garden of Cyrus
5. Touched by the White Hands of Death
6. The Fall into Time
7. Cult of Salvation
8. The Abstract Enthroned
9. Cosmic Pessimism
10. Eternal Winter of Reason