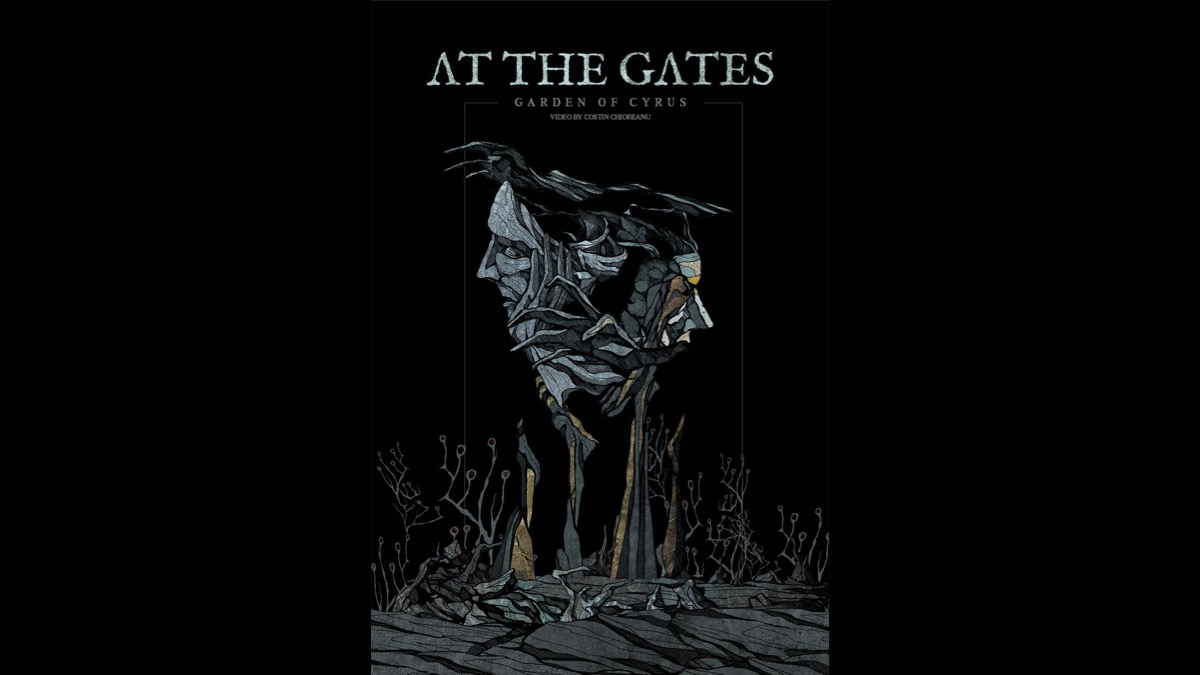 Promo poster for the video

At The Gates have premiered a new music video for their track "Garden Of Cyrus", which is a song from the band's most recent studio album "The Nightmare Of Being".

Frontman Tomas Lindberg Redant shared, "For our latest video, 'Garden Of Cyrus', we have once again chosen to work with our long-time partner Costin Chioreanu. And I think it is safe to say that this time he has truly outdone himself!

"It is a different song, at least in death metal terms, and of course it needed a different idea for the video. Once again, we let Costin do his own interpretation of the music and the lyrics, and he has taken us on a real psychedelic journey with this one.

"I think this is the song on our latest album 'The Nightmare Of Being' that raised the most eyebrows in the metal community. And I am proud that we as a band can still surprise people, adding another dimension to our sound, without losing the essence of what At The Gates is." Watch the video below: