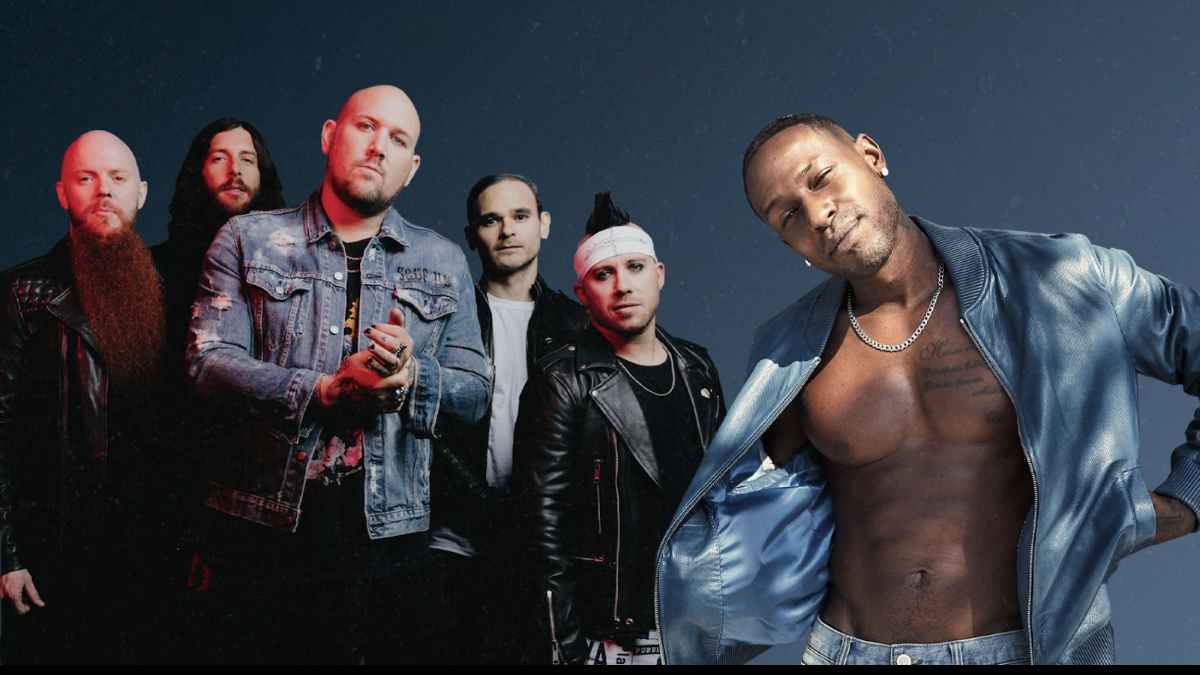 Hyro The Hero has teamed up with Atreyu for the brand new single called "Legendary". The track is the first taste of Hyro's new mixtape "Kids Against The Monsters."

"Legendary" was co-written by Hyro, Matt Good, Atreyu frontman Brandon Saller, Dan Jacobs, and Travis Miguel, and was produced by Good. Hyro had this to say, "'Legendary' is a look into the life and feeling of a champion. I wanted to express how it would feel in my mind to make such an impact on the world that you are considered a legend.

"I'm so happy that Atreyu was able to be a part of this song and that Brandon Saller lent his amazing vocals. They have been in the game for years and bring an actual legendary power and life to it. This is such an epic track and my goal is that it will inspire others to lean into their greatness."

Brandon added, "Hyro first got put on my radar maybe seven years ago by a good friend, Fred Archambault. Since then I've had my eye on what he was doing. Last summer, we did the Disrupt Festival with him, and he blew me away at every show.

"His energy was amazing and we immediately hit it off. When the opportunity came to be on a track with him, I had no hesitations. This song has such a vibe to it and has so much power. I'm stoked to be a part of it." Stream the collaboration below:

Hyro The Hero Music and Merch