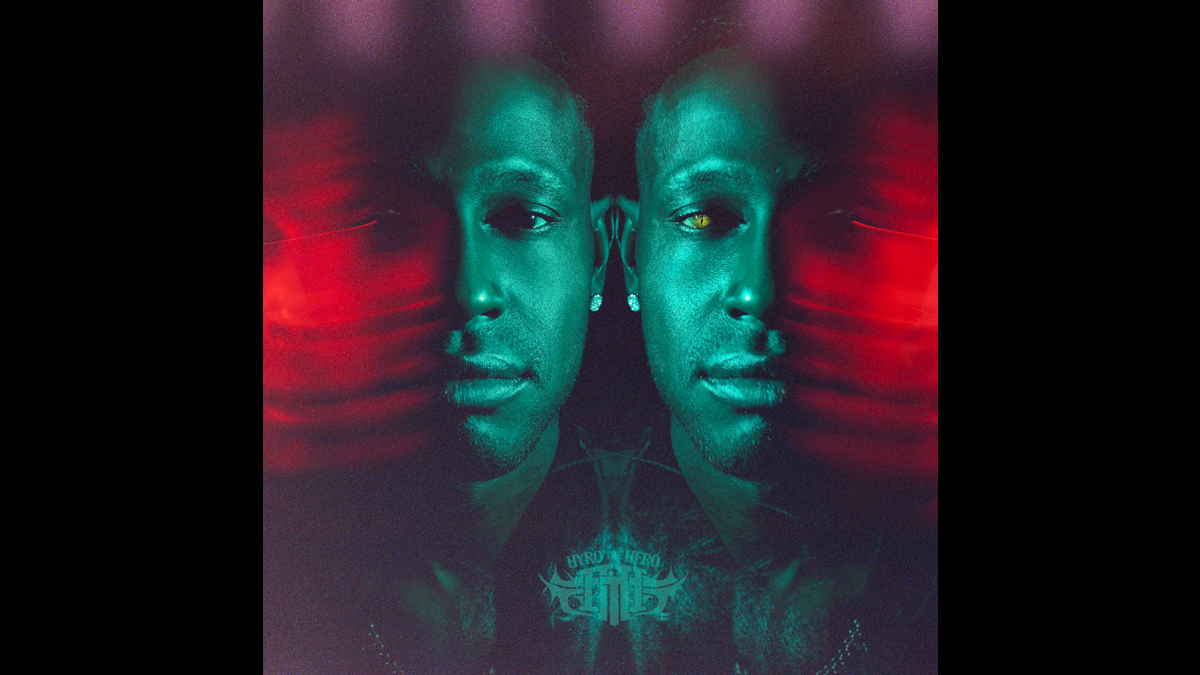 Hyro The Hero released a new version of the title track off his "Kids Against The Monsters" project with a feature from Slipknot's Corey Taylor, along with a video.

Hyro had this to say, "Working with Corey Taylor was absolutely incredible. When I first heard him sing the words of the chorus we created, I got chills. Kids Against The Monsters is about the problems we deal with from generation to generation. This generation is trying to find peace and fix past mistakes. When you press play and listen to my music, I want you to feel the positivity and love."

Corey Taylor added, "It's always nice to collaborate with up-and-coming talent, especially when you're a genuine fan. I was stoked to hop on this song with Hyro The Hero.

"He embodies what a true artist is meant to do: make you feel something. This song is a great reminder that we're stronger together when facing our demons." Watch the video below: