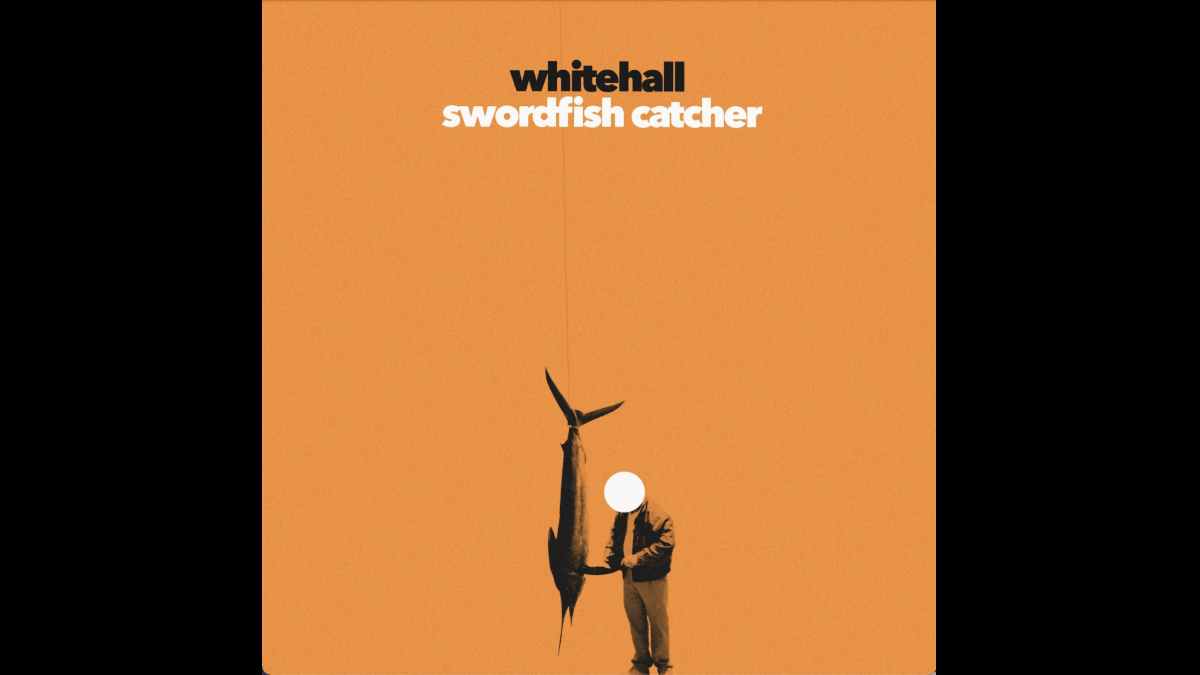 South Carolina indie-rocker Whitehall have announced that they will be doing a free livestream event this coming Monday, April 5th, to celebrate the release of their sophomore album "Common Ground Collective".

The stream will kick off at 8PM EST. Vocalist Paddy McKiernan had this to say about the new album, "We wrote Swordfish Catcher as a deep dive into everything we were feeling at the time - new relationships, old ones, and beginning to tour regularly.

We were excited and optimistic but still wary and anxious. All of those emotions coexisted and combined into the record's landscape. This is our account of exploring new territories and finding deeper understanding in familiar ones."

The band had to say, "Swordfish Catcher is the coalescing of the first 5 years of our time as a band and all of the strange turns and speed bumps that lead us to a sound we can all agree is 'ours.' The teenage angst that bled into our first album, Ocean Fiction, is still driving a lot of the feel on Swordfish Catcher, but we intended for most of that angst to turn into a more informed musical worldview as we've entered our mid-20's." Watch the livestream (once available) below: