Singled Out: Upon Wings' Eternal Way 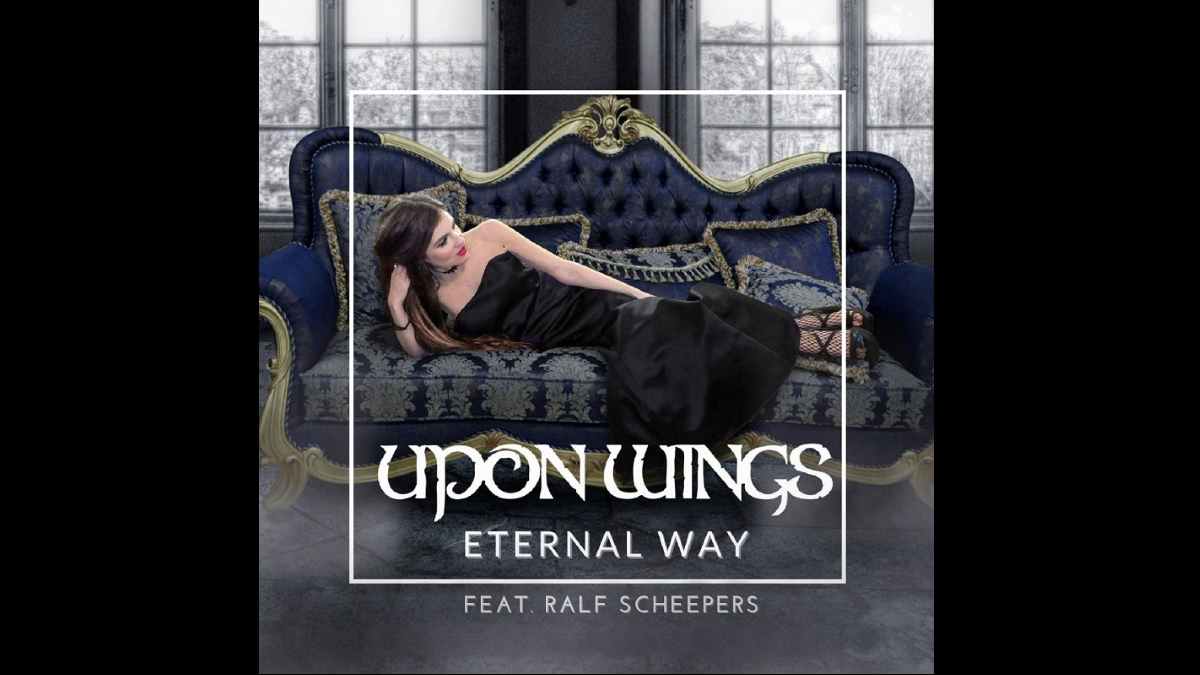 Upon Wings, who have been compared to Nightwish and Within Temptation, recently released their new single "Eternal Way" and to celebrate we have asked frontwoman Anne Autumn Erickson to tell us about the track. Here is the story:

"Eternal Way" is a song I wrote last year, while everything was locked down. Earlier last year, Upon Wings released a version of Amazing Grace with Corey Lowery of Seether, and following that release, I was simply inspired to keep writing and recording.

The chorus and melody for "Eternal Way" just came to me, and I envisioned the chorus being a soaring one, with layers of vocals and big guitars. The lyrics of saying, "You're my eternal way," are a way of telling someone that they're your strength or inspiration in life.

After recording the song, I started to envision it with a strong male vocal to help tell the story. I thought of Ralf Scheepers of Primal Fear and Gamma Ray, because he's such an incredible vocalist. Hearing his vocals on the latest Primal Fear album, "Metal Commando," really blew me away. Thankfully, he was available, and he did an amazing job bringing the story to life.

Kevin Jardine produced the song and performed guitars, and he's always so talented in the studio. His friend Max Georgiev was in town, who is also the touring guitarist for Falling In Reverse, and Georgiev did an amazing job on the guitar solo in "Eternal Way." Peter Tzaferis was great on drums, too.

"Eternal Way" will appear on Upon Wings' upcoming EP, which is being released incrementally. Stay tuned for more updates. If you are new to Upon Wings, we also work with the talented Brett Hestla (Creed, Dark New Day) and Grammy Award-winning Glenn Brown. Find all of our music at UponWings.com. We also have some Christmas singles out for the holidays, too! Thank you for listening!

Singled Out: Upon Wings' Last Love

Singled Out: Upon Wings' Scars

Singled Out: Upon Wings' Eternal Way

Singled Out: Upon Wings' Amazing Grace (With Seether's Corey Lowery)

Upon Wings Music and Merch