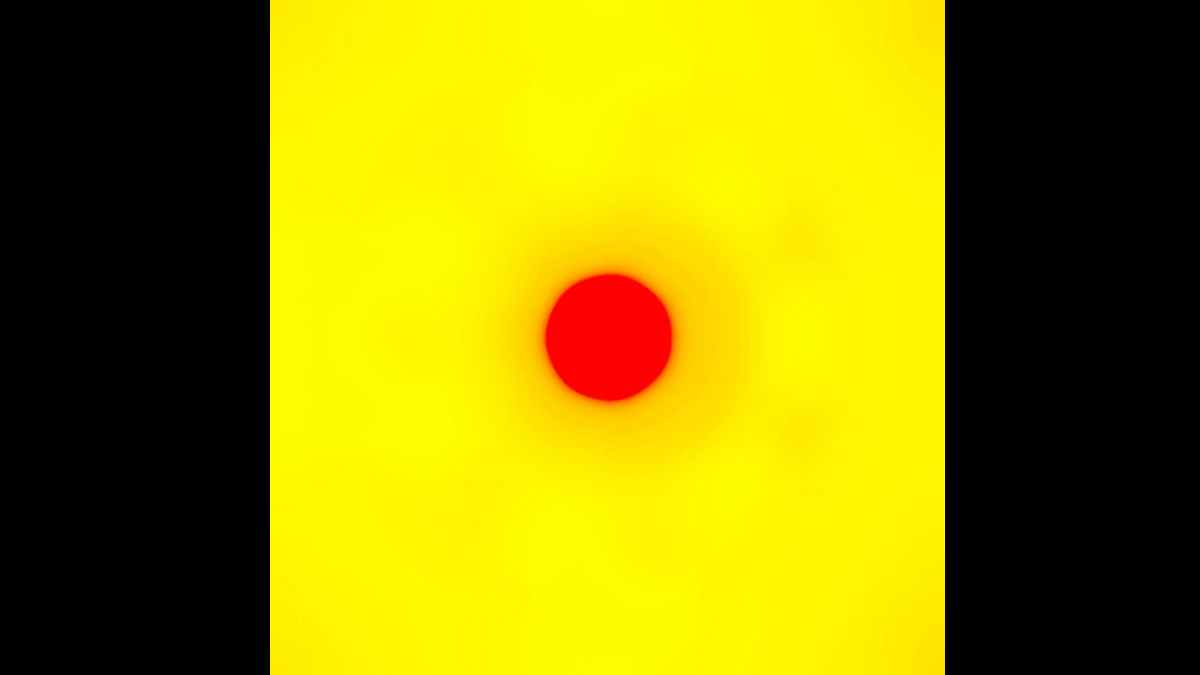 Alt-rockers The Maine have released their brand new single "April 7th". The song comes from their forthcoming album, "LP, XOXO: From Love And Anxiety In Real Time".

The band has also announced that they will be doing a live chat that will include All Time Low's Rian Dawson to countdown the premiere of the "April 7th" music video this Friday, April 9t at 9AM PT on their official YouTube Channel.

The new album is set to be released on July 9th and that same day they will be kicking off The Sad Summer Fest tour with All Time Low, The Story So Far, Movements and Grayscale.

John O'Callaghan had this to say about the new single, "'April 7th' is a love song, through and through, but it is deeper than just 'puppy love'. This song is about the first time you see someone. I mean truly, see them with all their vulnerabilities, all their flaws, all their beauty.

"April 7th was the day she let down her walls and allowed me in to see the side that so few get to." Watch the video below: