Heart's Nancy Wilson Releases 'You And Me' Video 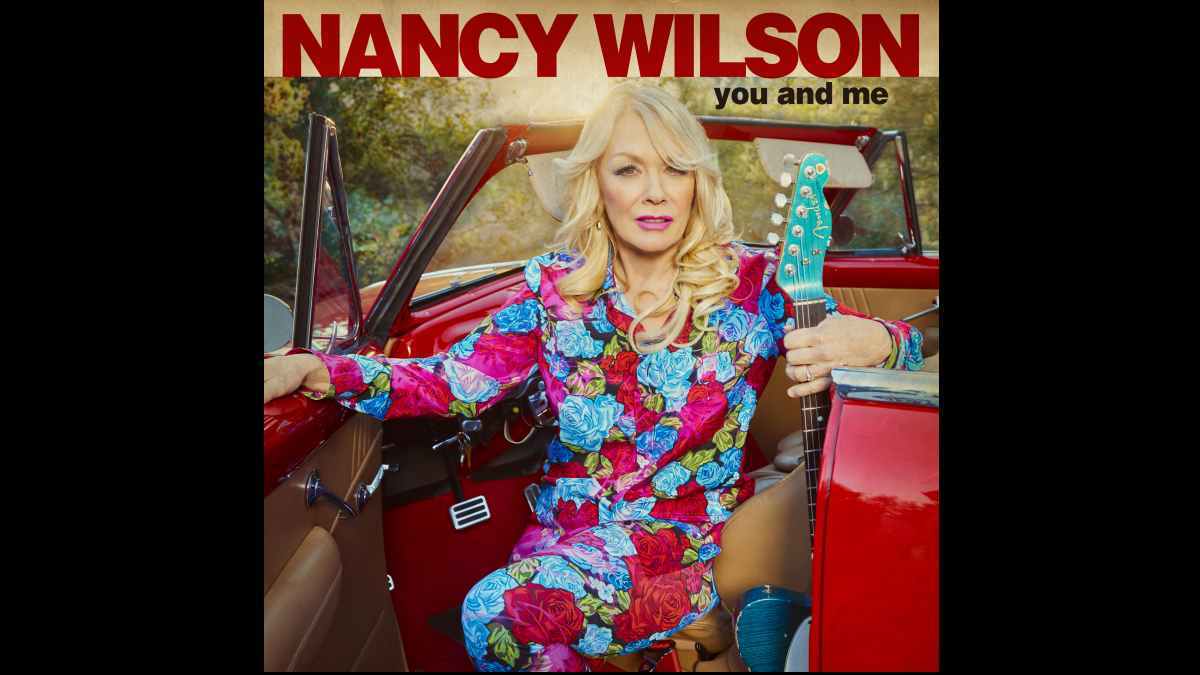 (hennemusic) Heart guitarist Nancy Wilson is debuting a video for the title track to her forthcoming debut solo album, "You And Me," which is set to be released on May 7th.

"This song means so much to me," shared the rocker upon its release, after recently telling Rolling Stone that the tune "is a zero gravity conversation with my mom that exists outside of time and space. In the video, I used paneled mirrors to find the camera lens for a more otherworldly feel as if I'm talking to both me and my mom through the connection of our common DNA."

"You And Me" was first previews last fall with Wilson's take on Bruce Springsteen's 2002 track, "The Rising", one of a handful of covers on the record, which also features guest appearances by Sammy Hagar, Duff McKagan, Taylor Hawkins and Liv Warfield.

The album closes with "4 Edward", an instrumental tribute to Eddie Van Halen, who Nancy came to know when Heart toured with Van Halen; upon discovering the guitar icon didn't have an acoustic guitar, she promptly gave him one of hers.

Although Wilson previously released "Live at McCabe's Guitar Shop" in 1999, she considers "You And Me" her first true solo album. "I don't know why it took me so long to do this," she laughs. "Maybe I was stuck in traffic, maybe I was stuck in the Heart vortex of it all." Watch the video here.