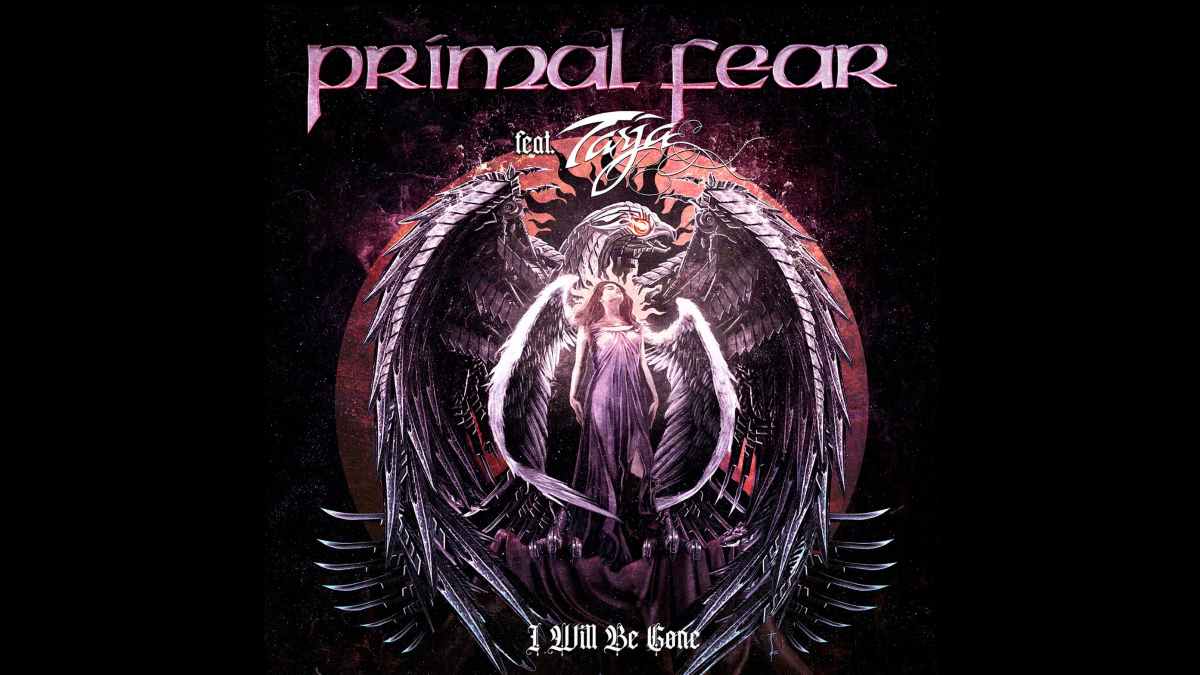 Primal Fear have released a video for their new song "I Will Be Gone", which features a guest appearance from former Nightwish frontman Tarja Turunen and is the title track to their brand new EP.

Mat Sinner had this to say about the song, "There were three famous vocalists on our final wish list. That it was Tarja who got involved in this song is a matter of pure joy for all of us.

"Working together on the song and video was relaxed and professional - a great experience also because Tarja's and Ralf's voices go together incredibly well. Now, we can expand the 'Metal Commando' saga with a unique chapter. We're all really proud of this single."

Tarja added, "I was very happy to receive the invitation to take part in Primal Fear's beautiful song 'I Will Be Gone'. We started our careers nearly at the same time many years ago, and finally got a chance to work together.

"I love the song and personally it helped me to stay connected and rock again, even if just at the studio this time. I really hope that people will like this collaboration and that it will bring them joy especially during these difficult times we are living through at the moment." Watch the video below:

Primal Fear To Deliver 'Along Came The Devil' Next Month