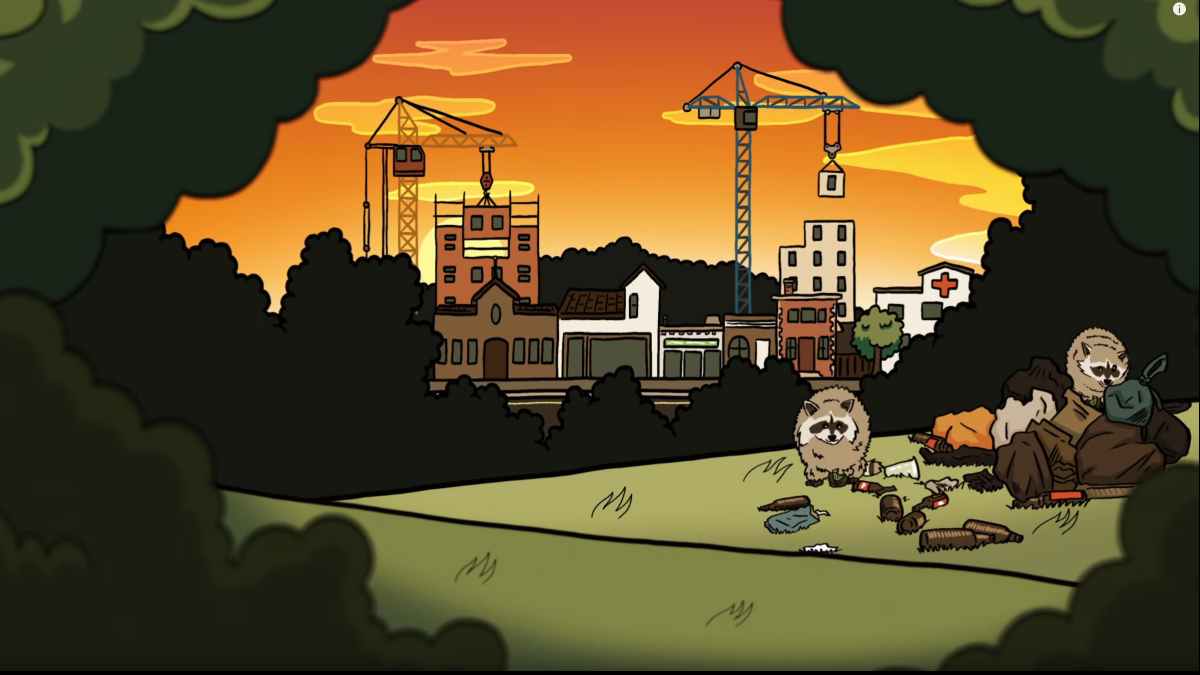 (hennemusic) Myles Kennedy has issued an animated music video for his song "Get Along", as the latest preview to his forthcoming second solo album, "The Ides Of March."

The song follows the set's title track, and follow-up single, "In Stride", as the third song that has been issued in advance of the record's arrival on May 14th.

The project sees the Alter Bridge and Slash vocalist regroup with longtime friend and drummer Zia Uddin and bassist/manager Tim Tournier - who worked on Kennedy's 2018 debut, "Year Of The Tiger" - for the 2021 record, which was recorded in Florida with producer Michael "Elvis" Baskette.