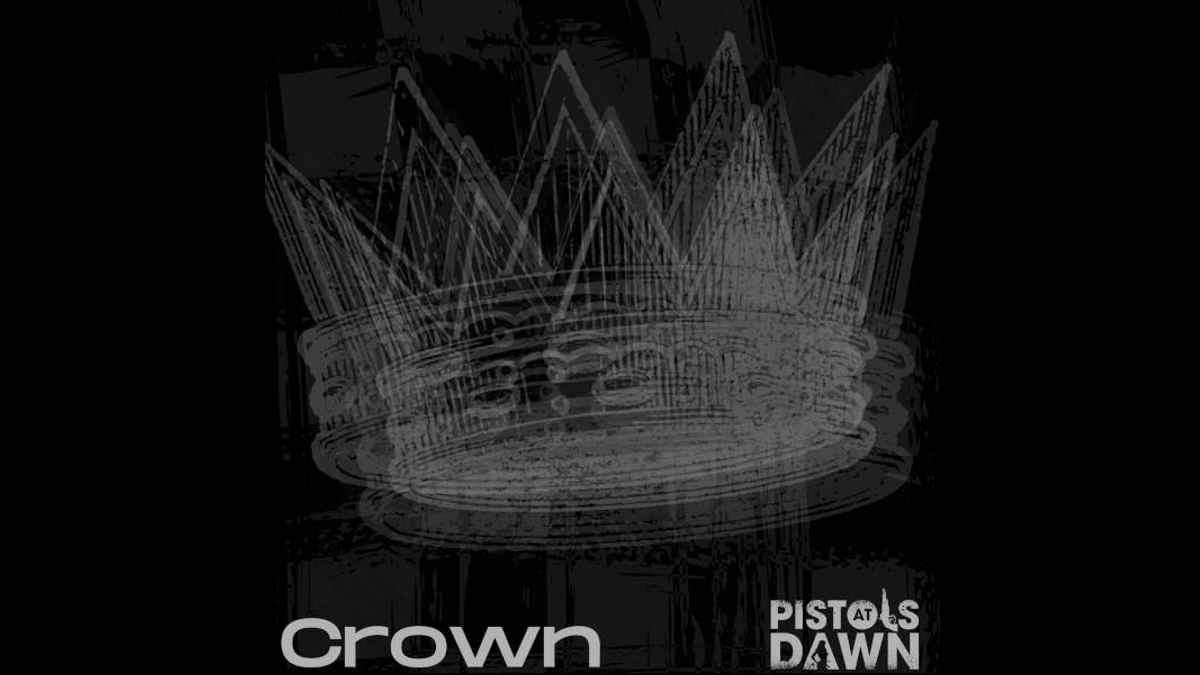 Pistols At Dawn have unleashed a music video for their new single "Crown". The track is the second song from their forthcoming "Nocturnal Youth" EP, which is set to be released on May 7th.

The band had the following to say about the new track and video, "'Crown' is about observing a majority of the world pursuing detrimental ways of life. It's about knowing better and seeing leadership continually fail those they lead. Too many in power are acting like foolish kings. 'Crown' is a push against apathy and ignorance and refusing to represent those ideologies.

"The video is a visual representation of the dystopian reality we find ourselves living in, a play on the pursuit of the 'golden idol,' and a rejection of the internal and external infrastructure that perpetuates this warped existence." Watch the video below: