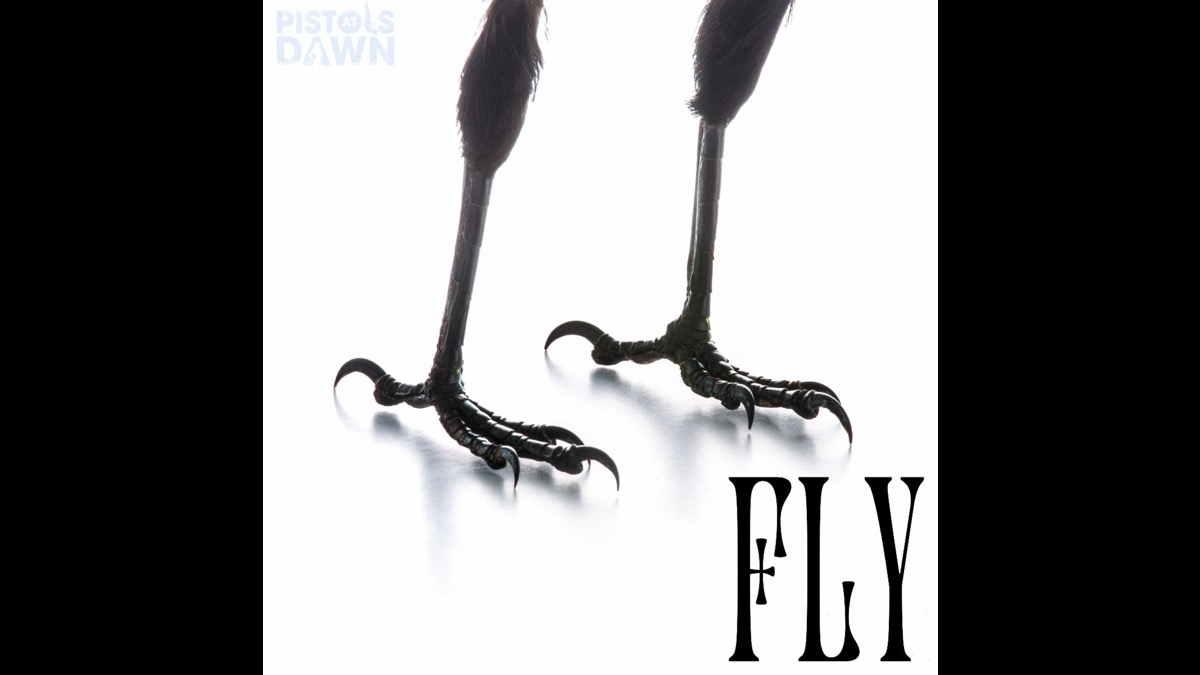 Pistols At Dawn have released a music video for their brand new single, "Fly". The song comes from the band's debut studio album, "Ascension", which will arrive on August 19th.

The band had this to say about the new song and video, "We wanted to feature women as the subject of the video, not as an object. Feminine strength and girl power are themes that are very relevant at this moment and are uncharacteristic of most hard rock videos.

"We have a powerful love song in 'Fly' and our goal was to exhibit passion and feeling in a relatively unique way for our genre of music." Watch the video below: