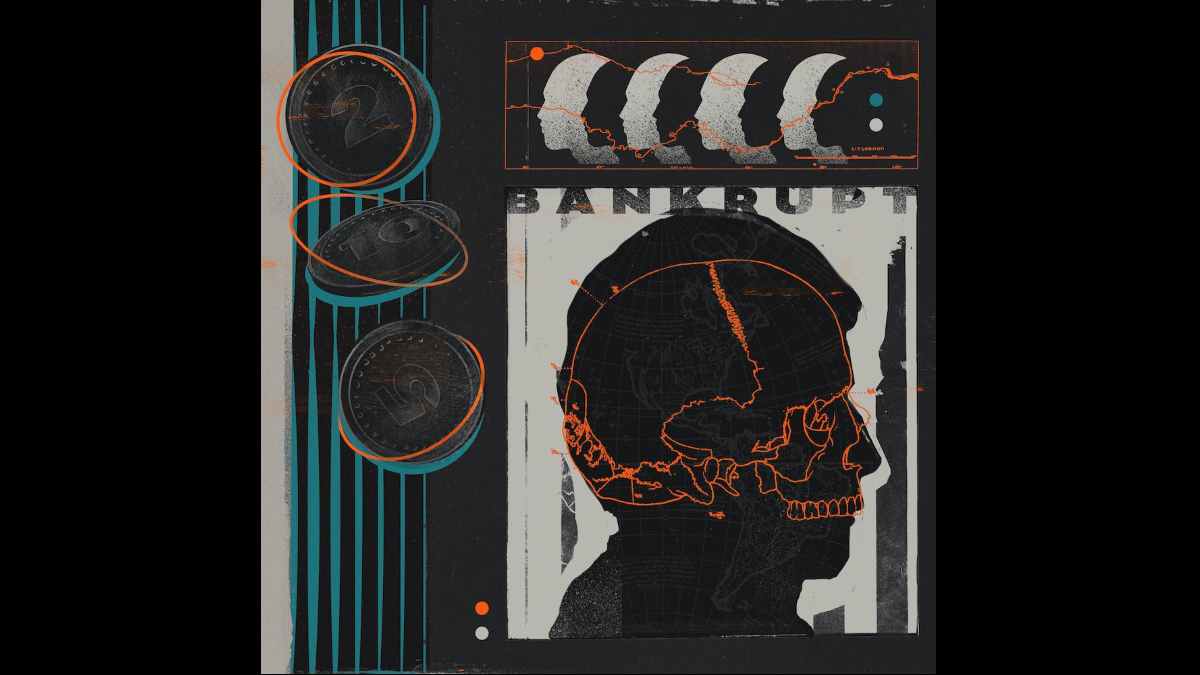 Silverstein have released a music video for their brand new single "Bankrupt" and the band is preparing to return to the road this fall for a North American tour.

Guitarist and songwriter Paul Marc had this to say about the new song, "I don't know how to feel anything but rage anymore. The rich are getting richer and poor are getting poorer.

"Wages are stagnant, tuition costs are rising, jobs are being automated/off-shored, costs of a home are laughable in most major cities. The walls feel like they're closing in and escape is starting to feel impossible.

"Two-faced leaders and greedy elected officials line their pockets while stripping funding for the programs that we actually need. What are we supposed to do now? Looking out for one another on a community level is good, but changing a crooked system is better."

The band will be launching their tour on November 4th in Cleveland, OH at the House of Blues and will conclude the trek on December 12th in Toronto at the Danforth Music Hall. See the dates and watch the new video below: