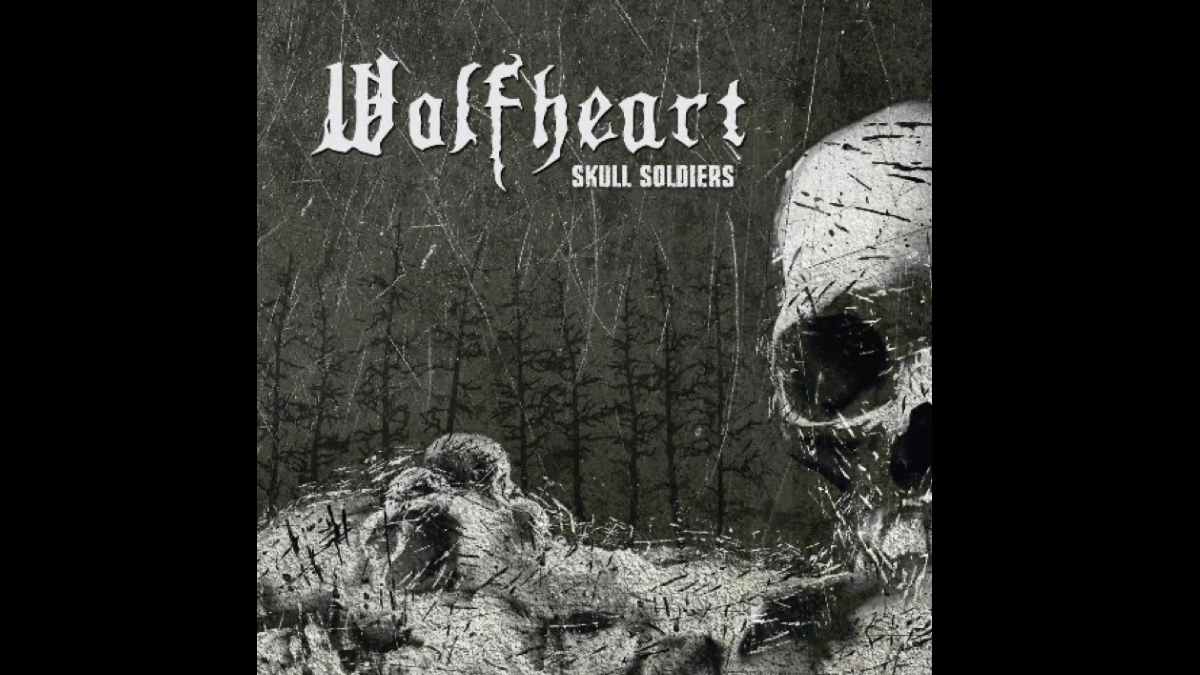 Wolfheart have released a new music video for the acoustic version of the song "Aeon Of Cold", which comes from their recent EP, "Skull Soldiers," and features bassist Lauri Silvonen on vocals.

The original version of "Aeon Of Cold" comes from the band's 2015 album, "Shadow World." Frontman Tuomas Saukkonen had the following to say about the acoustic version:

"It was really inspiring to dismantle a song full of blast beats, double bass drum, growling vocals and heavy guitars into a two acoustic guitar arrangement, leaving only the core of the song left and letting our bass player Lauri take the spotlight with clean vocals.

"Despite the contrast with the arrangements, the coldness and the somber mood of the original version is still there. We wanted to underline that with the video, so we shot the footage in the middle of the forest in -17 Celsius temperature." Watch the video below: