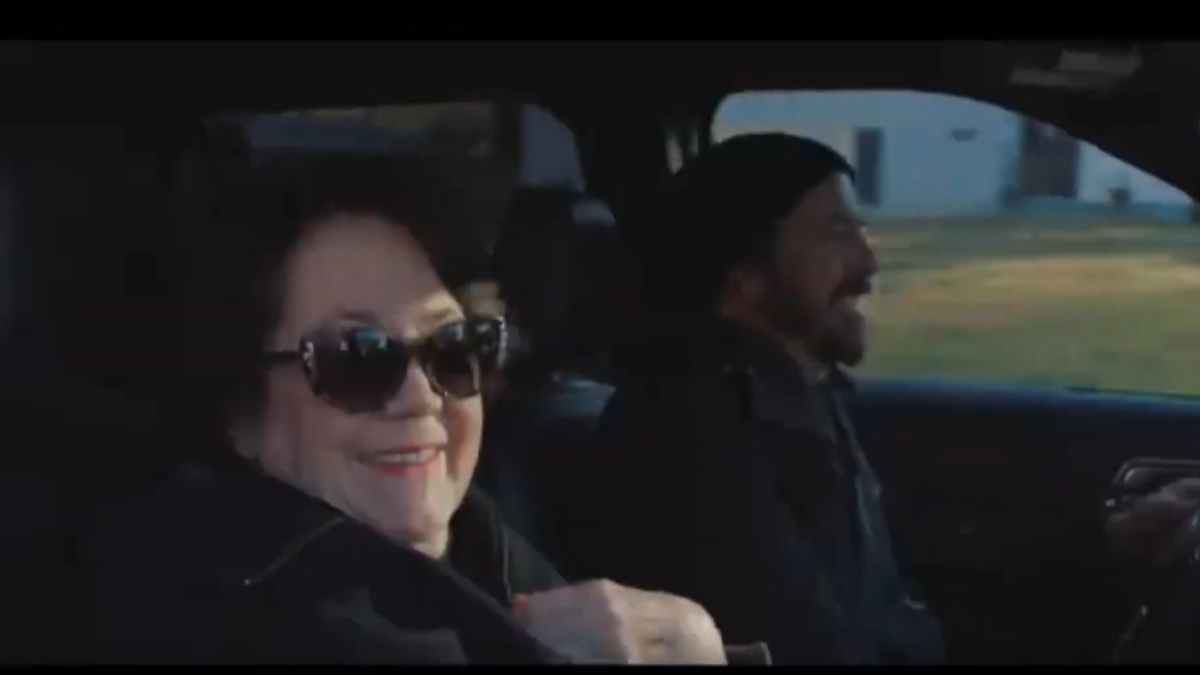 A teaser video for Foo Fighters frontman Dave Grohl and his mother Virginia Hanlon Grohl's documentary series "From Cradle To Stage" has been released.

The six part unscripted series will premiere on Paramount+ on Thursday, May 6th, just ahead of Mother's Day and is based on Virginia's book, "From Cradle To Stage: Stories From The Mother Who Rocked And Raised Rock Stars", which was released in 2017.

According to the announcement, the show is directed by Dave and it "will explore the relationships between famous musical artists and their mothers, their upbringing and the skills they learned as children that would go on to prepare them for success."

He had this to say, "I believe that the relationship between a musician and their mother is so important because it's the foundation of their understanding of love, which is surely every artist's greatest muse.

"Having the opportunity to travel the country and tell the stories of these amazing women behind the curtain not only shed some light on the music that they inspired, but also made me appreciate the love that I was given from my own mother, my best friend.

"It goes without saying that we are all indebted to the women who have given us life. For without them, there would be no music." Watch the teaser below: