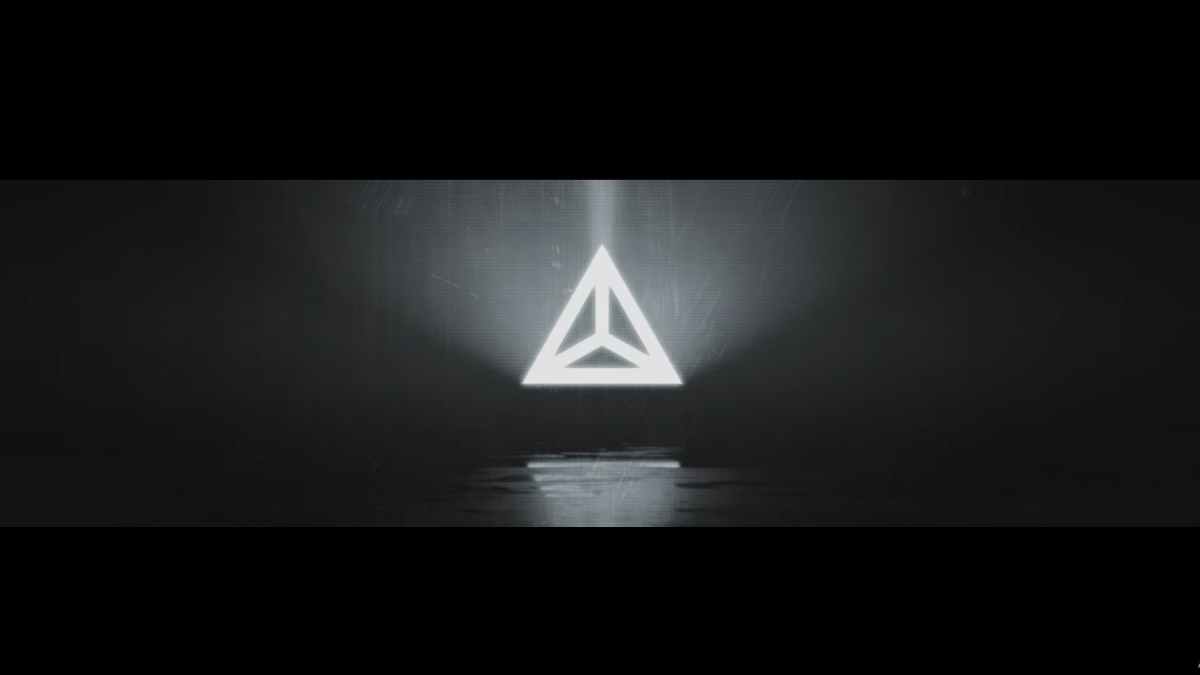 Mudvayne have announced that they are reuniting and will perform together for the first time in 12 years at all four Danny Wimmer Presents U.S. festivals this year.

Fans can catch the reunited group headlining the Inkcarceration Music & Tattoo Festival in Ohio, as well as taking the stage at the Louder Than Life in Kentucky, Aftershock in California and Welcome To Rockville in Florida.

Danny Wimmer had this to say, "In our fan surveys, Mudvayne has consistently been one of the most requested bands - even though they weren't an active band! We've been working for years to make this happen, so when I got the call that they'd finally take a meeting, [DWP Executive VP & Talent Buyer] Gary Spivack and I jumped at the chance to fly to Vegas.

"We sat down for dinner with Mudvayne, their lawyer Eric German, manager Diony Sepulveda and agent Ryan Harlacher - the band hadn't even been in the same room together for 10 years - and pleaded our case for why the time was right for this to happen.

"We were hoping to announce this in 2020, we're fortunate enough to be able to do it in 2021, and DWP is super pumped to have Mudvayne exclusively at all four of our festivals this year." Watch the announcement video below:

Mudvayne Reunited For First Shows In 12 Years 2021 In Review