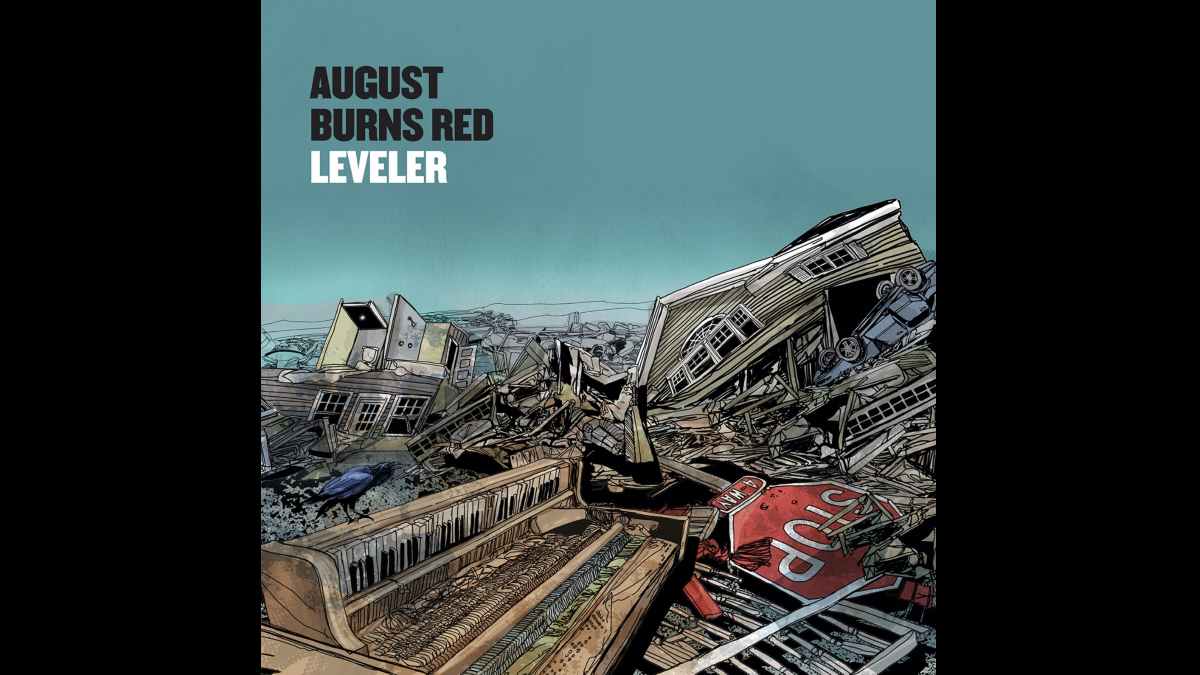 August Burns Red are sharing an online stream a brand new version of their track "Poor Millionaire" that features guest vocals from Ryan Kirby of Fit For A King.

The new rendition of the song comes from the band's forthcoming "Leveler: 10th Anniversary Edition" that they will be releasing digitally on May 21st. They will also offer CD and variety of colored vinyl versions directly from their online store.

The album sees the band revisiting their fourth album "Leveler" for its 10th anniversary and will feature rerecorded versions of the tracks with special guests, new guitar solos, alternate tunings, and more.

Aside from Kirby, the record will include guest appearances from Trivium's Matt Heafy (guitar solo and vocals on "Internal Cannon,") and Periphery's Misha Mansoor does a guitar solo on "Pangaea." Stream "Poor Millionaire" below: