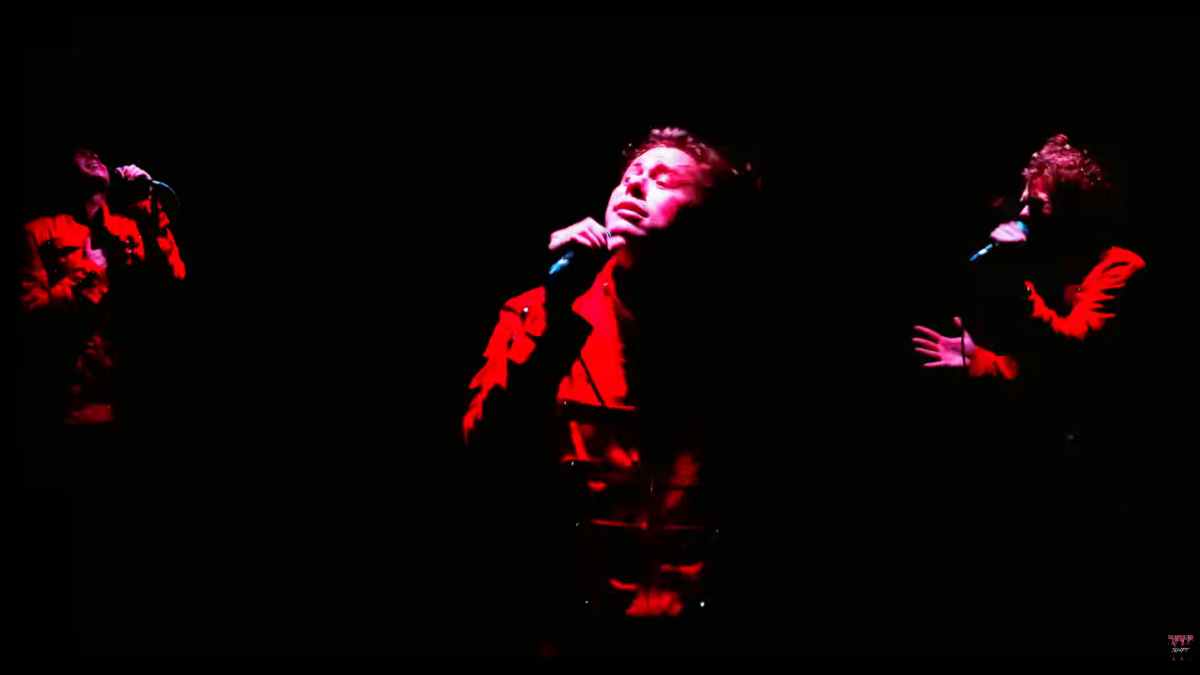 Tempt have released a music video for their cover of the Foo Fighters' song "Holding Poison", which was produced by Grammy Award winner, Chris Lord-Alge and guitarist Harrison Marcello.

The original version comes from the Foo Fighters new album "Medicine At Midnight" and Tempt frontman explained why the band decided to cover it, "Because of the pandemic, the release of our debut album on Better Noise Music has been delayed a year and this was a way to get some new music out to our fans.

"When we heard the new Foo Fighters album, it just got us excited to rock out and have fun again. We had a bit of that 'I wish we had written that' feeling when we heard this song and a rehearsal jam session on it organically became a recording and video. When we played a phone recording for Chris he said 'let's do it'."

Marcello added, "This new Foo's album is right in our wheelhouse. It's big guitars, big hooks and just a fun record. Often people look to do covers of older classic songs but we were inspired by this new record. We took a bit of a cue from Jimi Hendrix when he performed Sgt Peppers at a live show on the day of its release."

Fans can catch the band perform "Holding Poison" during their live stream celebrating National Zipper Day on April 29th at 8PM Eastern time. For now check it out below: