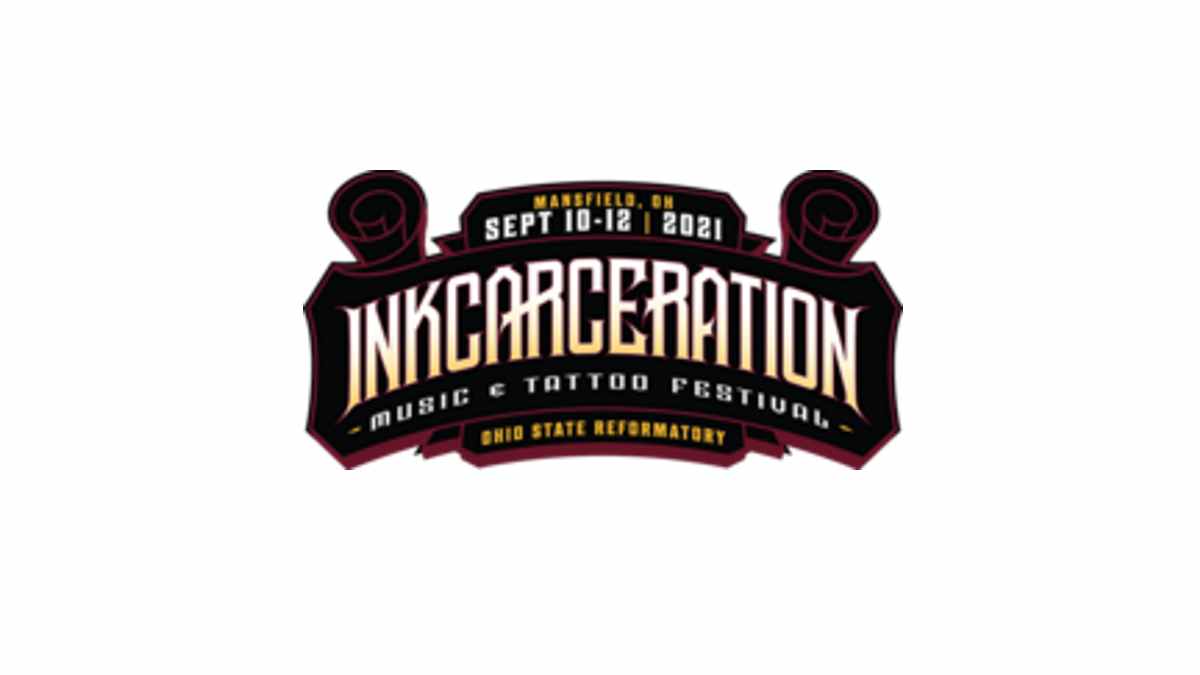 Slipknot, Rob Zombie and Mudvayne (their first live appearance in 12 years) have been named as the headliners of this year's Inkcarceration Music & Tattoo Festival.

The third installment of the festival will be taking place on September 10th, 11th and 12th ib tge grounds of the Ohio State Reformatory (made famous by the movie The Shawshank Redemption) in Mansfield, Ohio,

Clown from Slipknot had this to say,"After 20+ years on the road, it's always wonderful to experience new things. We are excited to be a part of Inkcarceration Music & Tattoo Festival. It will be great to get back out there and be with our family again. Stay safe and see you soon."

Watch the announcement video and see the daily lineups below: