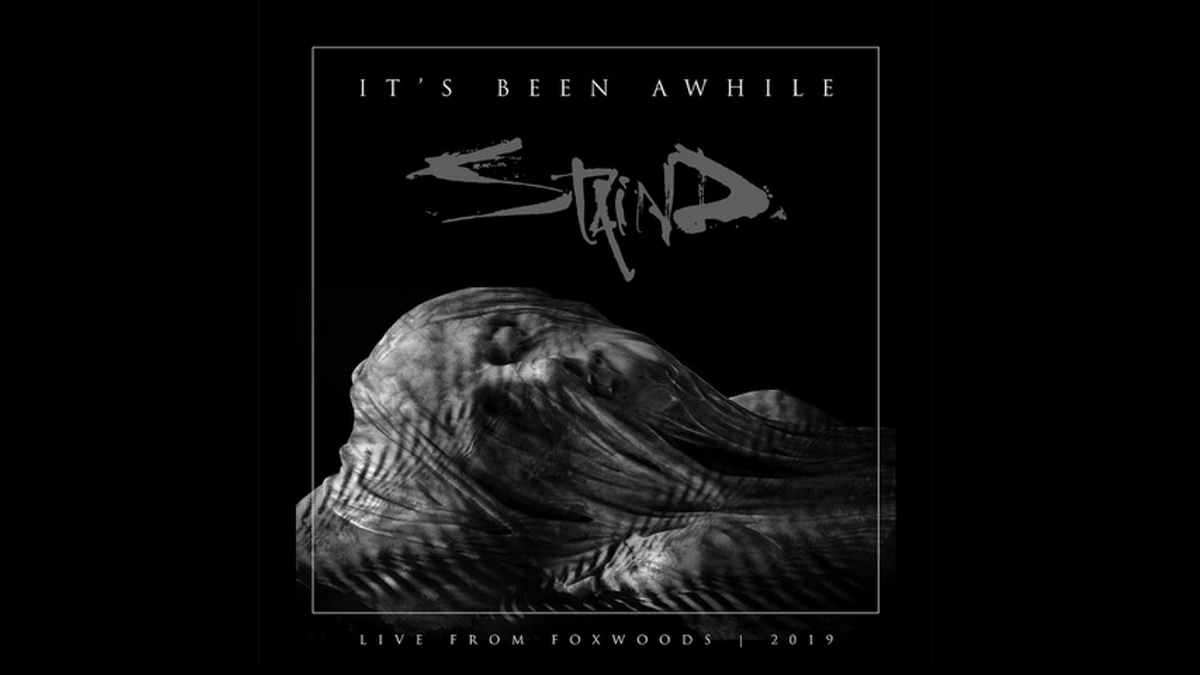 Staind are streaming a live performance of their classic song "Mudshovel" from their forthcoming album, "Live: It's Been Awhile," which comes out May 7th.

Guitarist Mike Mushok had this to say, "There hasn't been a gig since we first wrote this song in '96 where we haven't played 'Mudshovel.' It's definitely become a fan favorite and I have as much fun playing it now as I did back then."

The band will be celebrating the album launch with The Return Of Staind: A Two Part Global Streaming Series that will kick off with "Live: It's Been Awhile (From Foxwoods) "concert, on May 1st.

That will be followed by a special concert to celebrate the 20th anniversary of their multi-platinum 2001 album "Break The Cycle," where the band will be performing the record in full. Listen to the stream of "Mudshovel" below: