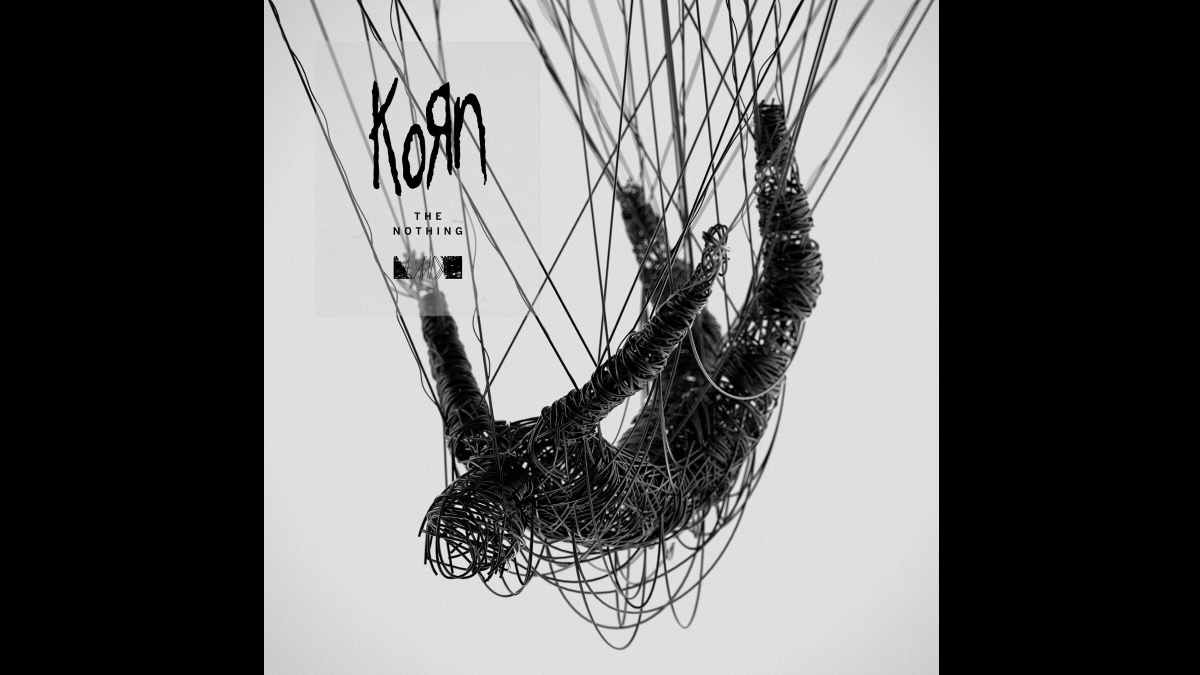 Korn frontman Jonathan Davis has revealed that the band have completed the songwriting for their next album, the follow-up to their 2019 release "The Nothing".

"It's like an act of God to get us all together to do anything. We have to plan that all out! I'm sure there are a bazillion other bands with new music to release, too. In the meantime, let's just go out, play live and have some fun!"

Walk Off The Earth Streaming New Album 'Meet You There'