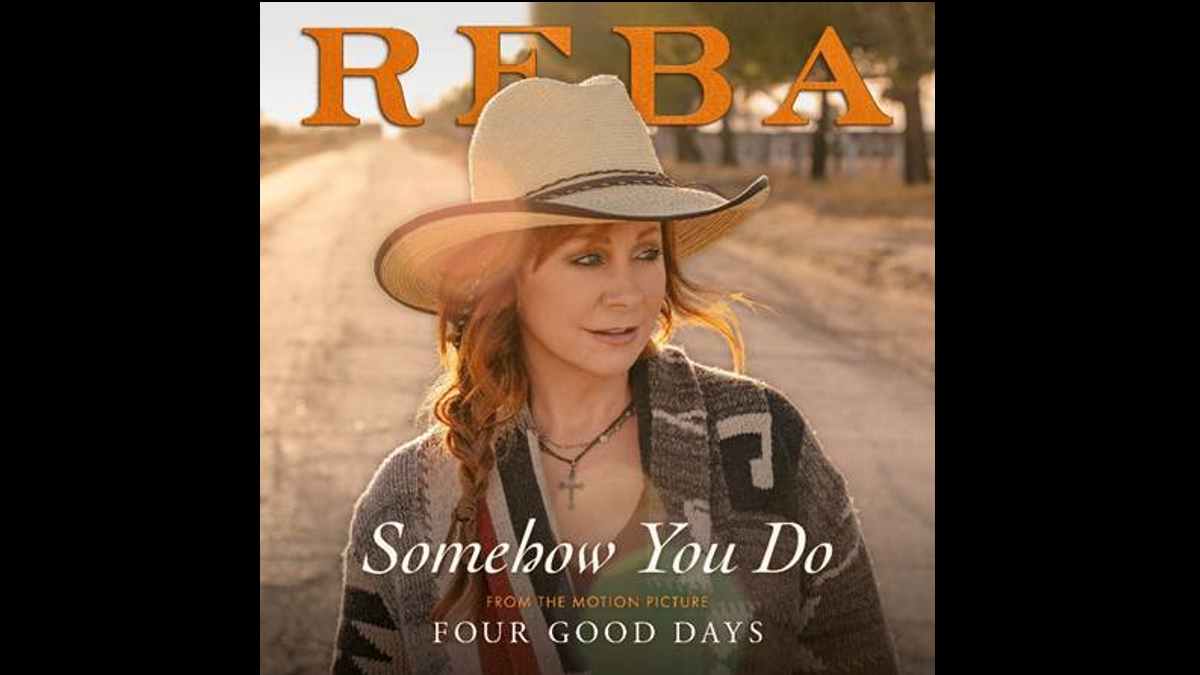 The new track is entitled "Somehow You Do," and was written by Diane Warren for the forthcoming feature film, "Four Good Days," which stars Glenn Close and Mila Kunis.

Reba had this to say, "It's an honor to get to sing a Diane Warren song anytime, but then to be associated with talented actors in a movie like Glenn and Mila is just icing on the cake. Add in Jon Avnet directing the video and it just doesn't get much better!"

Avnet shared, "Reba's interpretation of Diane Warren's song was so nuanced and moving. When I was asked if I would direct the filming of it, I jumped at the opportunity.

"I hoped to use the film to interpret both the song and the movie 'Four Good Days.' It was worth every minute in the desert working with Reba. She's a pro's pro and fun to boot!

"And of course, this is my second go around with Diane Warren. The first was 'Because You Loved Me,' that Celine Dion sung for my film 'Up Close and Personal.' That one worked out well and I think 'Somehow You Do' should as well."

Diane Warren added, "'Somehow You Do' is a song about hope, about how even through the times that are so hard and moments in your life that are so devastating, that somehow you will get through them and get to the other side.

"It is a song about strength of the human spirit and no voice can convey that as much as Reba McEntire. She makes you feel with every note that you might think you can't get through it, but somehow you will, and somehow you do." Watch the video below: