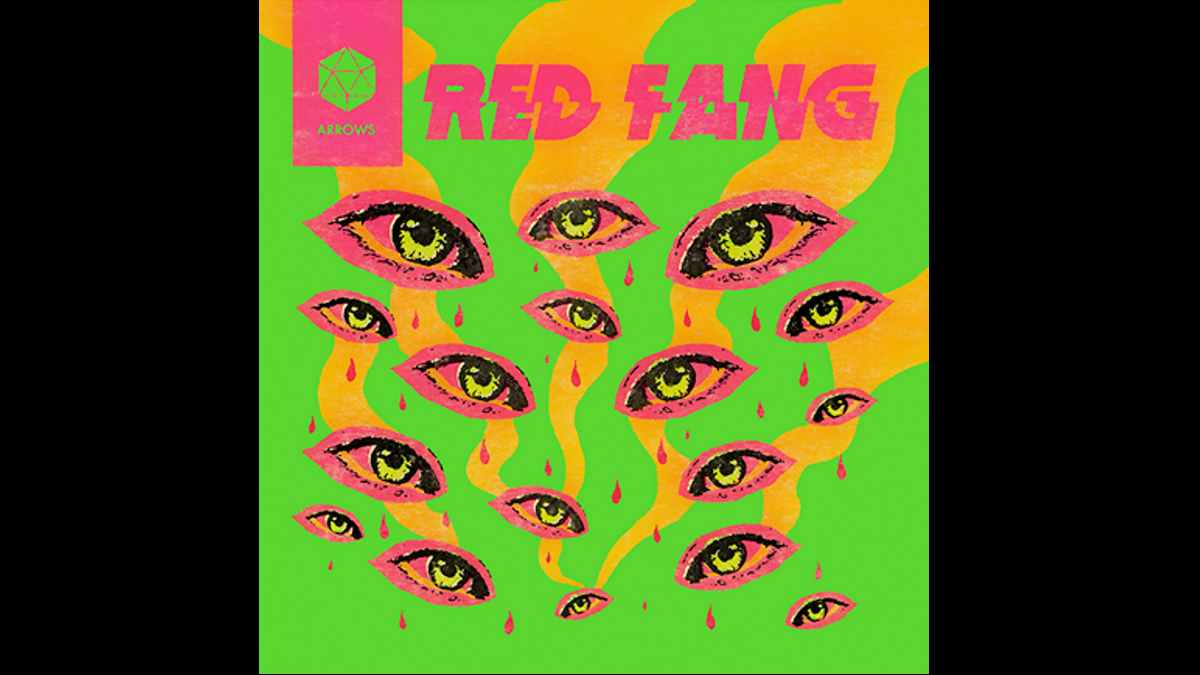 Red Fang have shared a stream of their brand new song "Funeral Coach". The track is the second single from their forthcoming album "Arrows", which will be released on June 4th.

singer/bass player Aaron Beam had the following to say about the inspiration for the new single, "I was driving around and I saw a hearse that said, 'funeral coach services' on the back.

"So, the first thing that popped into my head was a dude with a headset and a clipboard going, 'Alright, dudes-more tears! Five minutes in is when the tears are critical, or no one's gonna believe that anyone cares that this person died.'" Stream the song below: