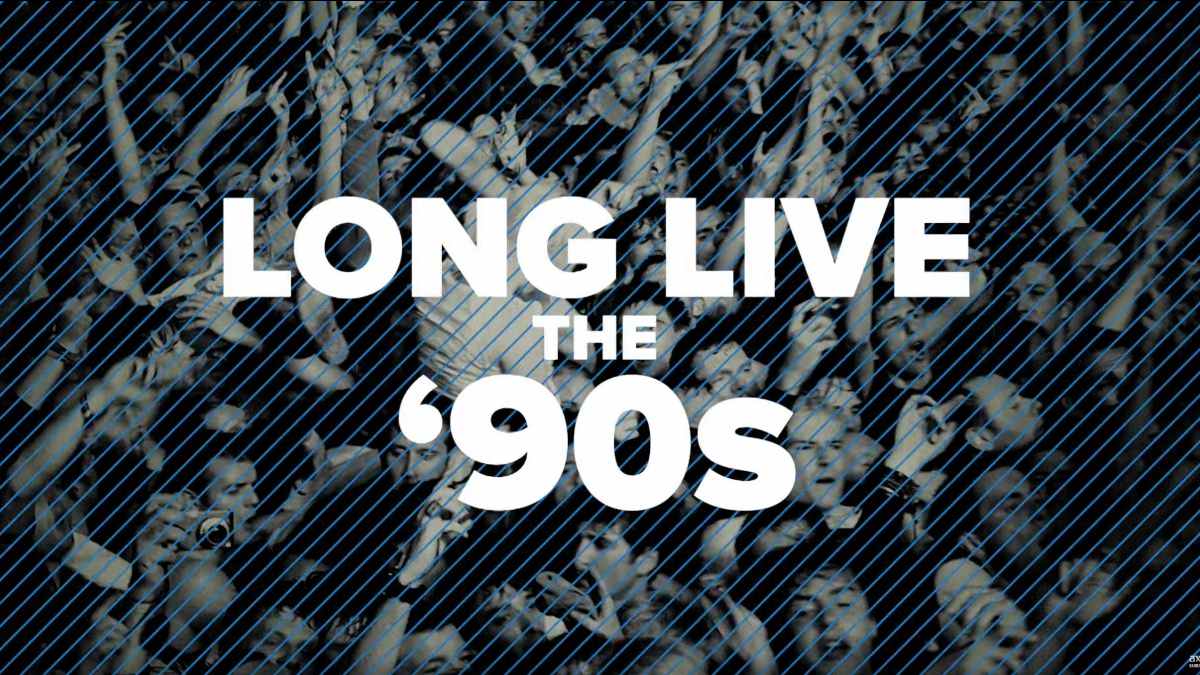 The Pearl Jam episode will premiere on May 9th at 9 p.m. ET/6 p.m. PT and concert film documents the band's two-night stand at Wrigley Field that took place in 2016.

Following the premieres, the series will feature concerts from Garbage, Stone Temple Pilots, Jane's Addiction, Rage Against The Machine, The Black Crowes and Soundgarden.

Sarah Weidman, Head of Original Programming, Development and Multi-Platform Content for AXS TV had this to say, “Nostalgia is a powerful thing and these days, people are longing not only for a time when life was less complicated, but more imminently, for the day when we can get together to enjoy our favorite bands performing live again.

“From the fashion and music, to the toys and TV shows, the one era that people are constantly turning to is the 1990s. This curated concert series presents the ultimate trip down music’s memory lane, taking viewers back to one of rock’s most definitive decades with classic performances, iconic songs and groundbreaking bands that helped make the ‘90s so distinct.

"We are excited to be able to connect—and re-connect—viewers of all ages to these incredible events, giving them the best seat in the house for powerful sets packed with the classic hits they love.” See the schedule and watch the show promo video below: