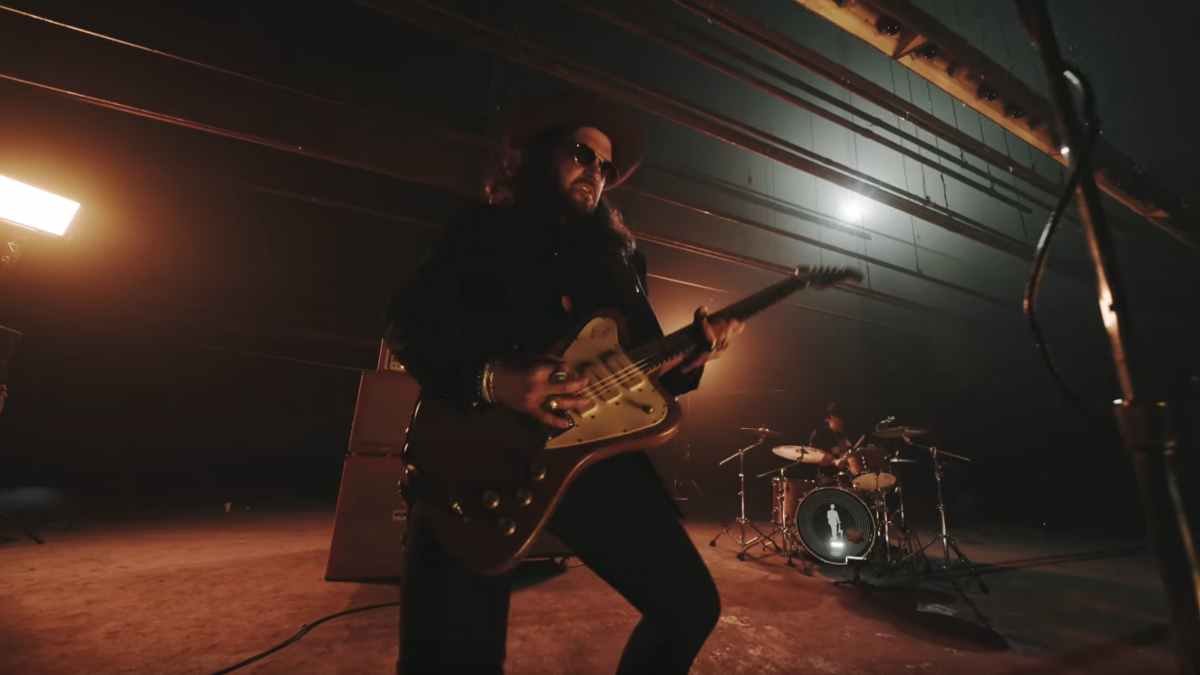 Blues rock power trio Dustin Douglas & The Electric Gentlemen released their brand new single "Broken" today (April 30th) and to celebrate we asked Dustin to tell us about the track. Here is the story:

It all started with the riff, like many of them do. But this one was different. After recording a voice memo so it wouldn't be forgotten (like many of them do), I continued to think about it. Humming and replaying it over and over for a few weeks. There was something good about this one. Something special. Slow, sultry and simple. Familiar yet unique.

After a few weeks of beating it to death, it was time to bring it to the band to see where it goes. The parts just came naturally, always a sign of a keeper. It was one of them songs that pretty much wrote itself. They're not all like that, but when that magic happens you run like hell with it!

Lyrically, the theme of being Broken was surrounding me at the time. The world was broken due to the pandemic. We were all thrown into this uncertainty of this virus which was breaking all of us in one way or another.

Our hearts were breaking not being able to see our loved ones. Our careers were broken due to shutdowns and restrictions. Friends and family were broken because of money loss, job insecurity and divorce. The hospitals were broken with overworked staff and max capacity. Not to mention people were losing their lives at a rapid pace. We are all scared and the world was certainly, Broken.

We can all relate to feeling broken at times. It's a universal feeling we all share. Wether you're rich or poor, man or woman, young or old. Sometimes life and its curveballs break you down. But no matter how broken you feel, these are the times that make us the people we are. These are the times that make us strong and appreciate how good life can be and how bright the future is. There's no better feeling than fixing something that's broken. Especially if it's yourself. I think we can all agree on that.