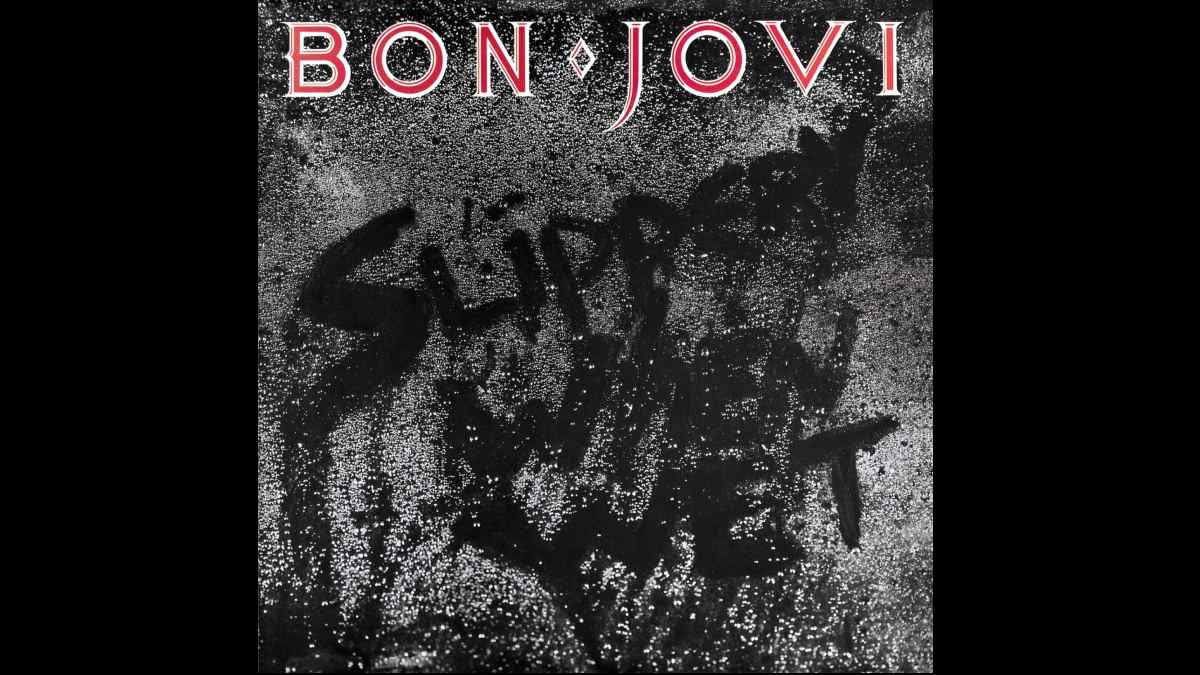 The 35th anniversary of Bon Jovi's blockbuster "Slippery When Wet" album is being celebrated by the syndicated radio show In The Studio With Redbeard: The Stories Behind History's Greatest Rock Bands.

The show's host Redbeard had this to say, "One of my guests, original Bon Jovi lead guitarist/ co-writer Richie Sambora, dropped a bombshell while looking back to the to the first two albums which preceded Slippery When Wet , indicating how close the phenomenal August 1986 release came to never being made. 'Quite frankly I didn't enjoy either of those first two (Bon Jovi , 7800 Degrees F) records personally,' Sambora admits. 'I wasn't even sure that the band was going to survive. To me, I don't think we reached the soul of it, probably not until Slippery When Wet.'

"On its thirty-fifth anniversary, to attempt to get your head around the phenomenon of Bon Jovi's third album Slippery When Wet three decades ago, it helps to write out the worldwide sales estimate since then : 28,000,000 copies. No hyperbole here, it is impossible to overstate how massively popular Bon Jovi's Slippery When Wet became quickly after release in Summer 1986, or how influential its sound and success were for the rest of the Eighties. But what does that do to the lives of the individuals involved? Find out from namesake Jon Bon Jovi and original guitarist/ co-writer Richie Sambora in this classic rock interview, framed by unforgettable songs 'You Give Love a Bad Name',' Living on a Prayer', and'Wanted Dead or Alive', here In the Studio." Stream the episode here.