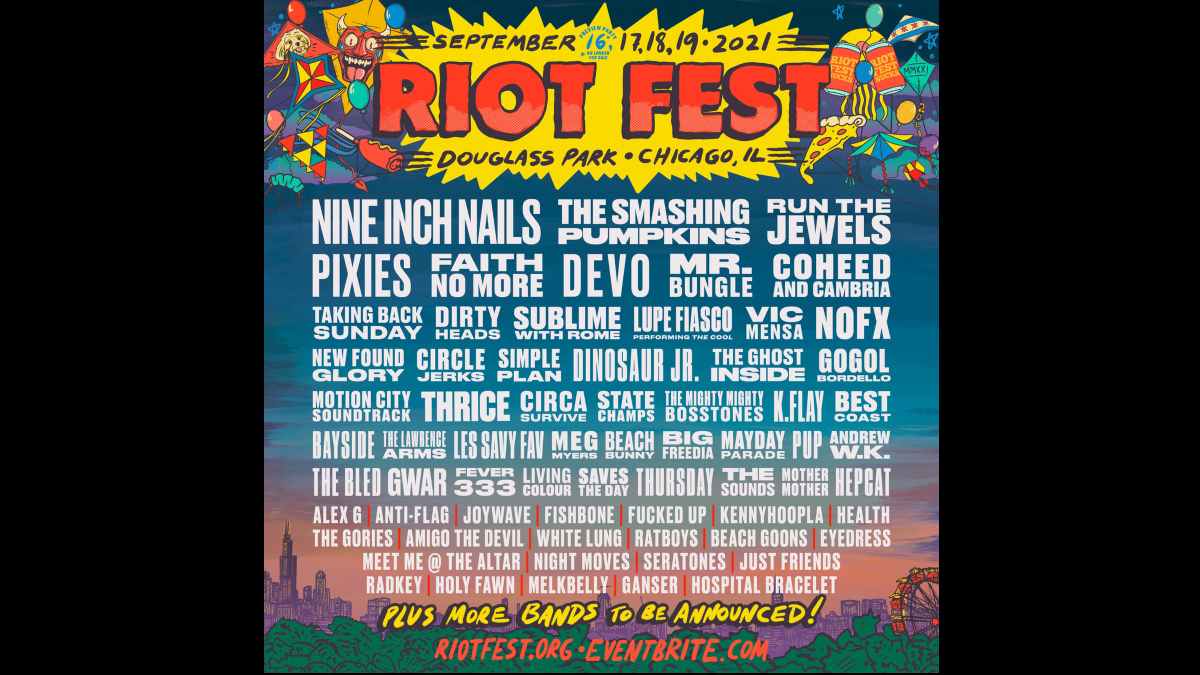 Nine Inch Nails have announced that they have canceled all live performances for the remainder of the year, including appearances at music festivals.

The band was set to play two concerts next month and also perform at the Welcome To Rockville, Riot Fest, and Louder Than Life festivals, but have canceled those plans due to concerns over the Covid-19 virus.

They had this to say, "It is with great regret that we are cancelling all NIN appearances for the remainder of this year. When originally planned, these shows were intended to be a cathartic and celebratory return to live music. However, with each passing day it's becoming more apparent we're not at that place yet.

"We are sorry for any inconvenience or disappointment and look forward to seeing you again when the time is right.
Advertisement. Scroll to continue reading.

"Ticket buyers for the September 21 and 23 shows in Cleveland, please refer to your point of purchase for ticket refund information."