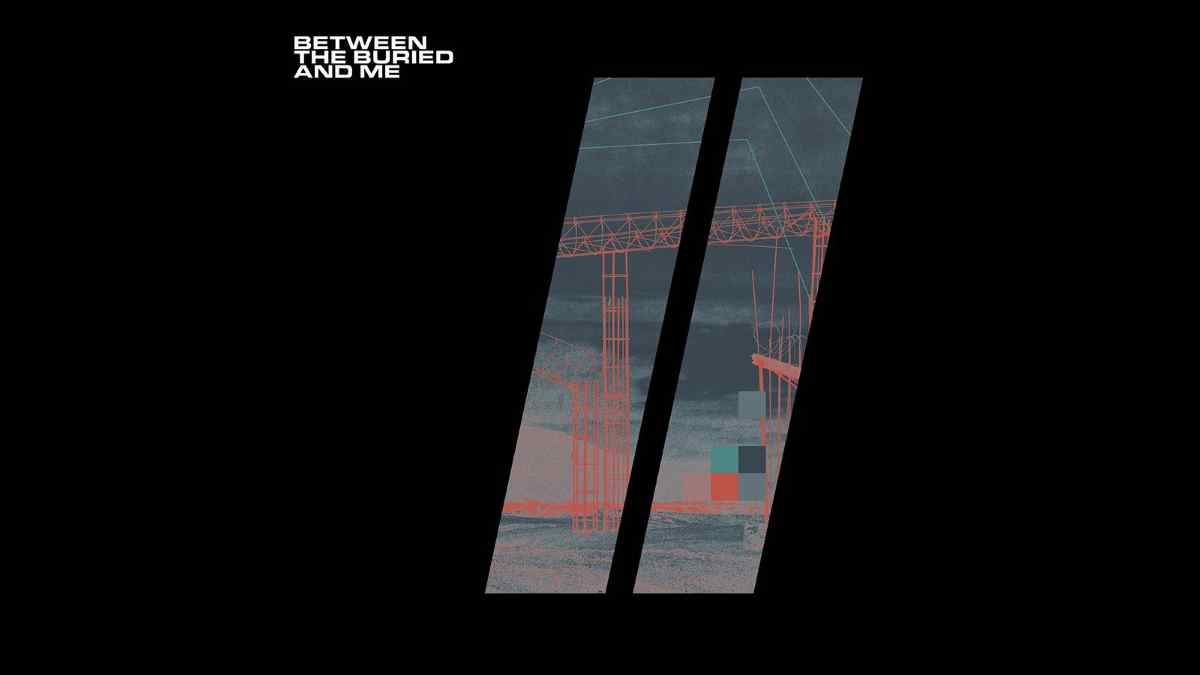 Between The Buried And Me celebrated the release of their new album "Colors II" by sharing a brand new music video for their song "The Future Is Behind Us".

Director Erez Bader had this to say about the clip's concept, "Colors II's opening track is an invitation for the listener to interpret the album, or rather the entirety of BTBAM's work, however they see fit. As a long time fan (half my arm is tattooed with Parallax II's artwork) I've always interpreted the first Colors to be about the fading of creativity and originality in our world, and the message that your legacy is defined by the things you've created during your lifetime. It's both a pessimistic view that the world is going to shit, while also being a rallying cry for budding artists to overcome hardships and remind themselves why their work is important.

"The song 'White Walls' closes out the first Colors album, representing both the death of the colors now faded, yet the blank canvas they left behind - an invitation to start anew. This is where my music video for 'The Future Is Behind Us' begins. While the band's mind-blowing performance is front and center, the subtle narrative begins within these quite literal white walls, which in this video I think of as a sort-of temple. The 'sculpture-people' as I call them (who represent the first album), congregate at this towering, abstract painting within the white walls; a holy conduit they've sought to undergo a long-awaited dark ritual. Tommy floats past the world, carrying this growing darkness as it blooms around him in the wilderness and is brought into our cities, eventually culminating in the dark sludge that entirely consumes the white walls themselves. Within the darkness, the sculptures birth a child - a creation of their own, and it's released into our world.

"There's a weird transfer of power as a work of art nears completion. It becomes its own author and starts guiding you to its final form; something new entirely. So while I have my own intention behind the video, I'm forced to be cheesy and quote the new record, 'I'm not the writer, it's you.'" Watch the video below:

Between The Buried And Me Get Animated For 'Fix The Error'

Between The Buried And Me 'Fix The Error' With New Single

Between The Buried And Me Announce Summer Tour Dates

Between The Buried And Me Postpone 20th Anniversary Tour

Between the Buried and Me Announce Anniversary Reissue

Between The Buried And Me Announce 20th Anniversary Tour

Between The Buried And Me Announce Special Reissue

News > Between The Buried And Me