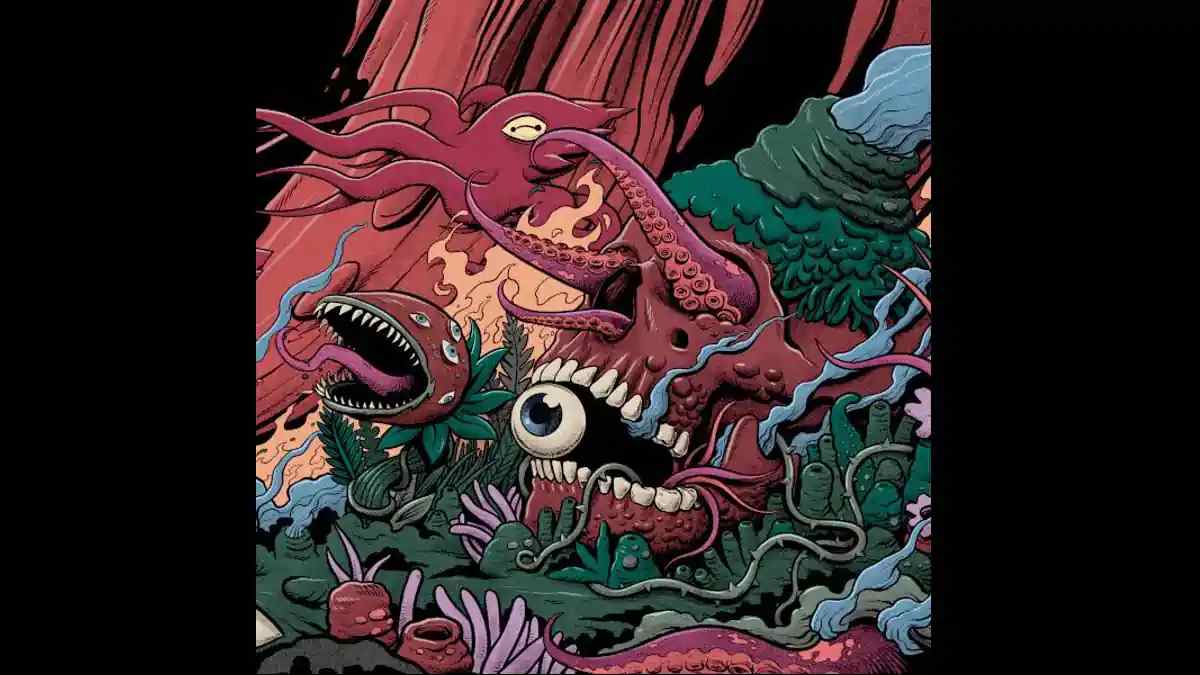 The band has shared the rescheduled dates for those shows with Savannah moved to August 31st, Ashville taking place on September 1st, Nashville scheduled for September 2nd, Fargo moved to September 29th, Denver will now take place on October 1st, Joliet is set for October 3rd, and Des Moines has been postponed to October 5th.

They are set to resume the tour on August 27th in Virginia Beach, VA and they advise that the tickets for the original stops will be honored at the newly scheduled dates. See the revised date listing below: