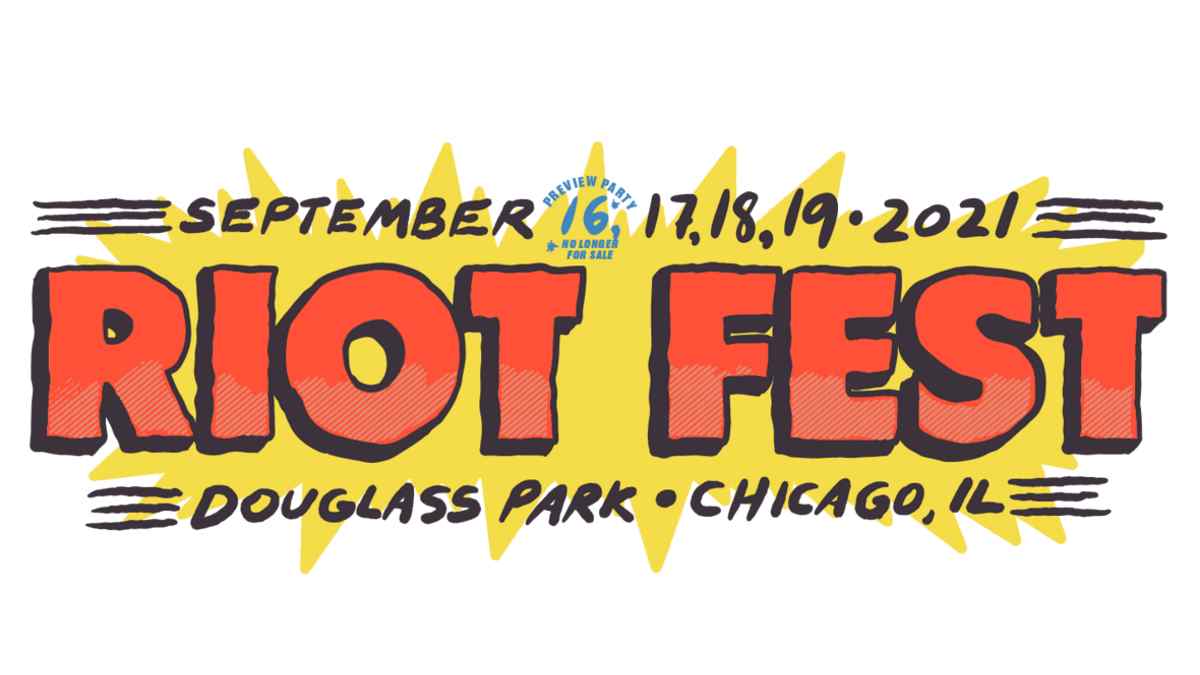 Riot Fest organizers have announced that they have recruited Slipknot to replace Nine Inch Nails as the headliner of the final night of the festival, and have tapped Morrissey to start things off with a preview party on Thursday night.

The festival will be taking place at Douglas Park in Chicago, IL on September 16th through 19th with Morrissey curating a special selection of guest to join him for the Preview party on the 16th.

The party is open free of charge to fans that have purchased a three day or single day Sunday ticket. Festival founder Michael Petryshyn had this to say, “I got so excited putting together this Thursday lineup… we’ve never done anything like this before.

“So, we wanted to open the gates to everyone in a fair way, while still respecting our loyal fans who received free Thursday passes for keeping their tickets through thick and thin.

"Giving Thursday’s ticket proceeds back to our Chicago community feels like the perfect win-win scenario. It makes our Thursday Preview Party feel extra special: it’s now a gift to our whole community, whether you’re there or not.”