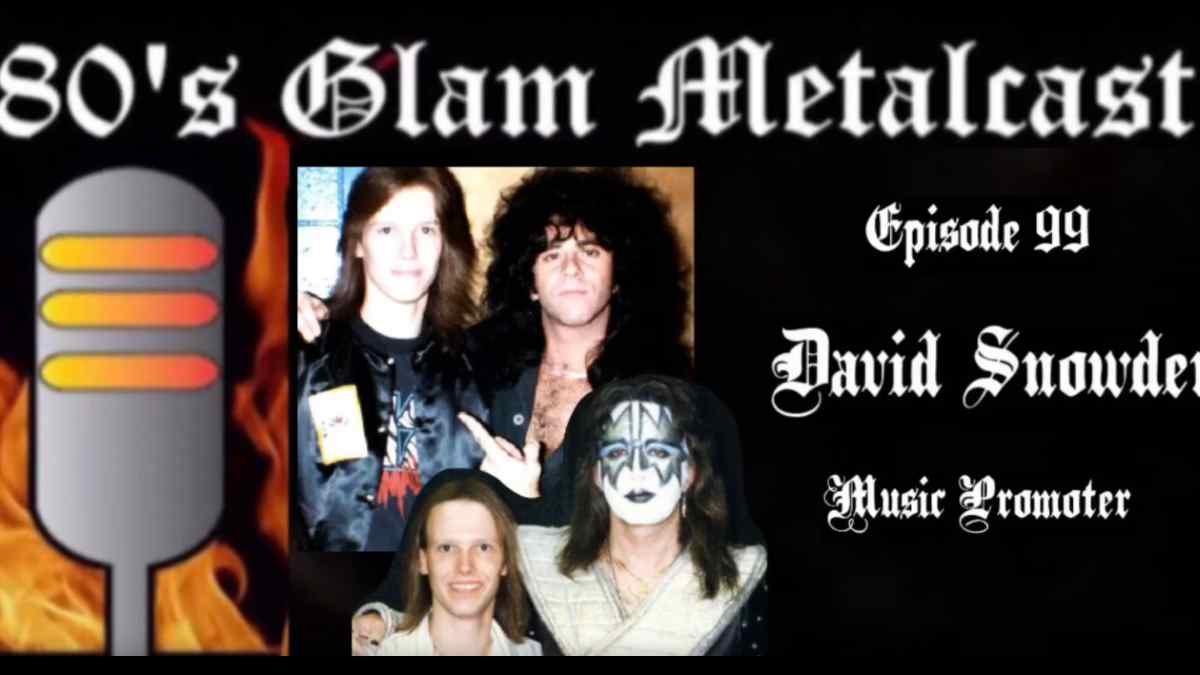 Music promoter David Snowden revealed in a recent interview with Metal Mike for the 80's Glam Metalcast podcast that he is currently working on a new documentary about late KISS drummer Eric Carr.

The drummer, born Paul Charles Caravello, took over for original KISS member Peter Criss in 1980 and played with the band until his untimely passing of cancer at the age of 41 in November of 1991.

Carr was the subject of a 2004 documentary called "The Eric Carr Story: Inside The Tale of The Fox", but Snowden shared in the interview that a new one is in the works.

He said, "I've been working with Eric Carr's family on the 2nd documentary on his life. It pretty much starts with Peter Criss leaving the band and Eric joining all the way up to when he left us.

"This documentary talks more about his legacy, who he was as a person, and really focuses on those KISS years. They are hoping to get it out on the 30th Anniversary of his passing which would be this November 24th of this year.

"There are a lot of great people in it, John 5, Bruce Kulick, and George Sewitt (former KISS road manager 79-83). George has a lot of great stories. I think Gene [Simmons] and Paul [Stanley] will really look at this as a great tribute to Eric, because that's what it is.

"This isn't a tell all, it's not about anything bad that happened or the arguments they had in the band. It's a celebration of Eric's life and the impact he had on everybody." Watch the interview below: