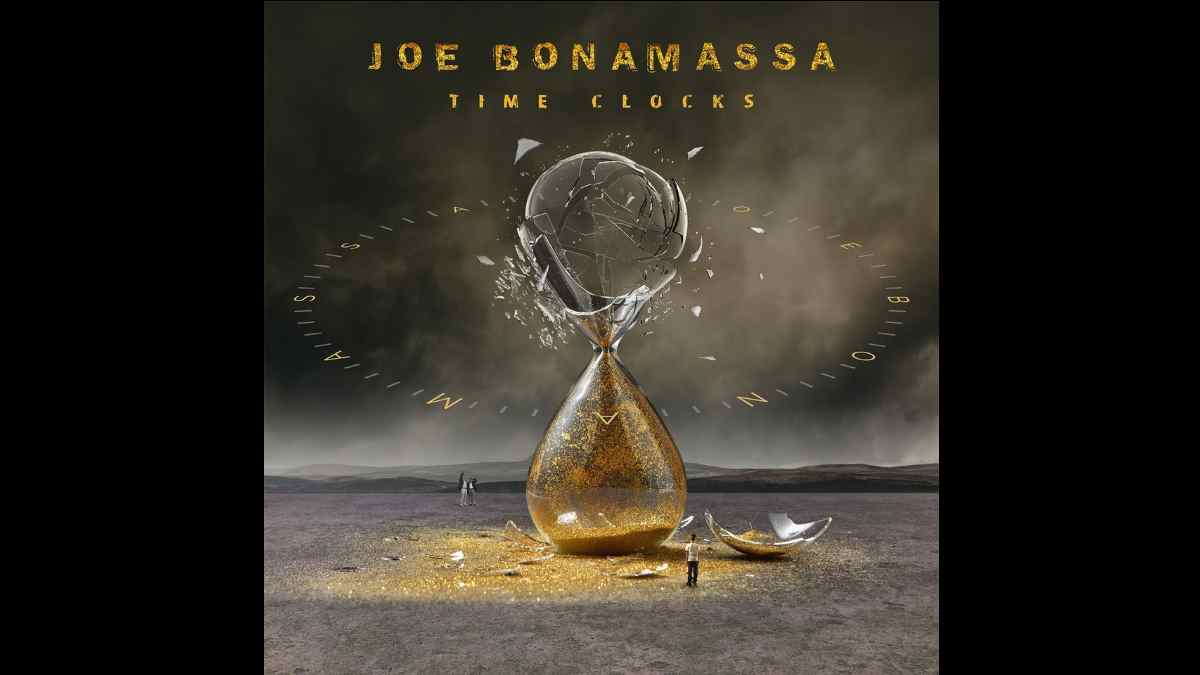 Joe Bonamassa has released a video for his new single "The Heart That Never Waits" and announced that he will be releasing his new studio album "Time Clocks" on October 29th.

Bonamassa once again teamed up with producer Kevin Shirley for the new effort and said of the album, "What started out with the intentions of being a trio record turned into probably my most adventurous and involved record to date."

Shirley added, "I think Joe Bonamassa has made an album that is truly transitional. From a blues musician to a superstar artist, [and] I'm so thrilled to be along for the ride."

Bob Clearmountain (The Rolling Stones, Bruce Springsteen,Toto, Bon Jovi), who mixed the album, had this to say, "This is one of the best albums I've mixed in years. Joe is not only one of the finest blues & rock guitarists of our time, he's also a brilliant songwriter, [which is] impressively apparent on this record." Watch the video below: