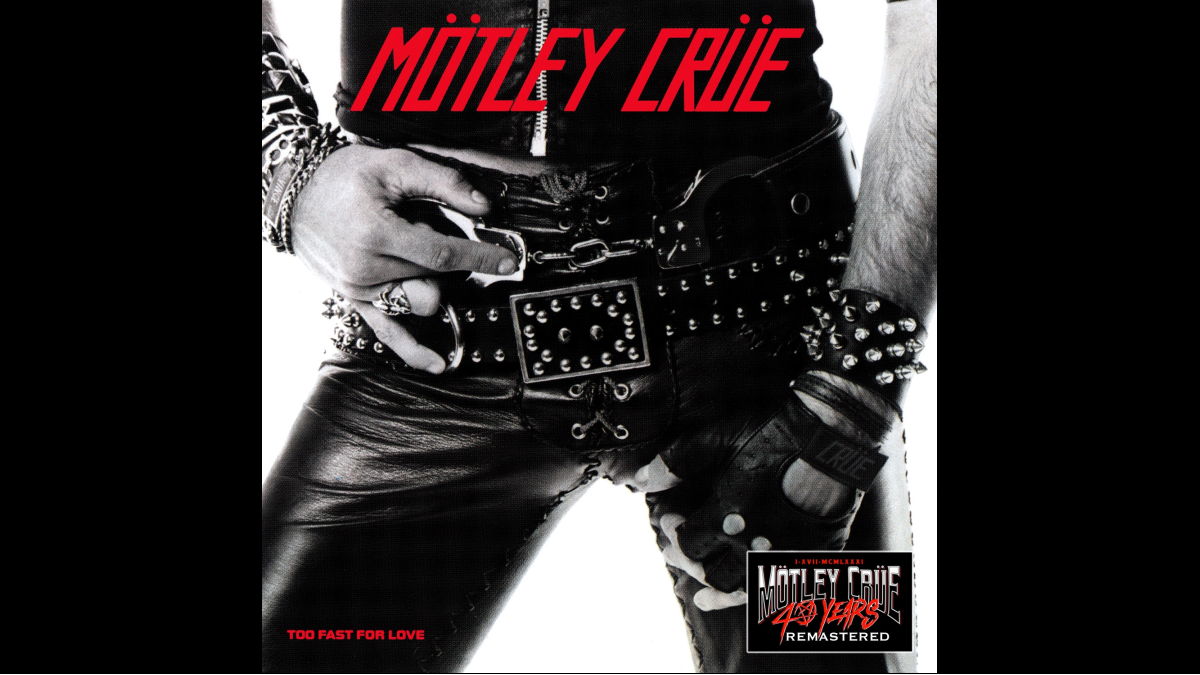 (hennemusic) Motley Crue have sold the rights to their entire recorded catalog to global music company BMG. The agreement includes the band's entire recorded output spanning their 40-year career totaling nine studio albums - from their 1981 debut, "Too Fast For Love", through to 2008's "Saints of Los Angeles", as well as several Platinum-selling live albums and compilation sets.

While no figures were official revealed, the deal is BMG's largest single catalog acquisition since the company was founded in 2008. "It feels amazing to be collaborating with our new partners at BMG," says Motley Crue. "Their extensive track record of success in Rock made them the perfect home to continue preserving and growing our musical legacy, ensuring we always stay at The Top."

"After working side by side with BMG for well over a decade," adds band manager Allen Kovac, "the relationship we have developed and success we've accomplished over the years made this a very easy transition to entrust with this treasured Rock catalog. Working with BMG in any capacity, whether that's publishing or records, has always been a great experience."

"This is more than just a significant transaction," explains BMG CEO Hartwig Masuch. "It's a new chapter for an extraordinary catalog. Few bands understand the myth and the magic of Rock like Motley Crue do. In an increasingly competitive rights acquisition market, artists need to be convinced that a buyer will do the right thing with their work. I am delighted that Motley Crue have decided BMG will be the best custodians of their musical career."