Megadeth Star Not Optimistic About Live Music Returning This Year 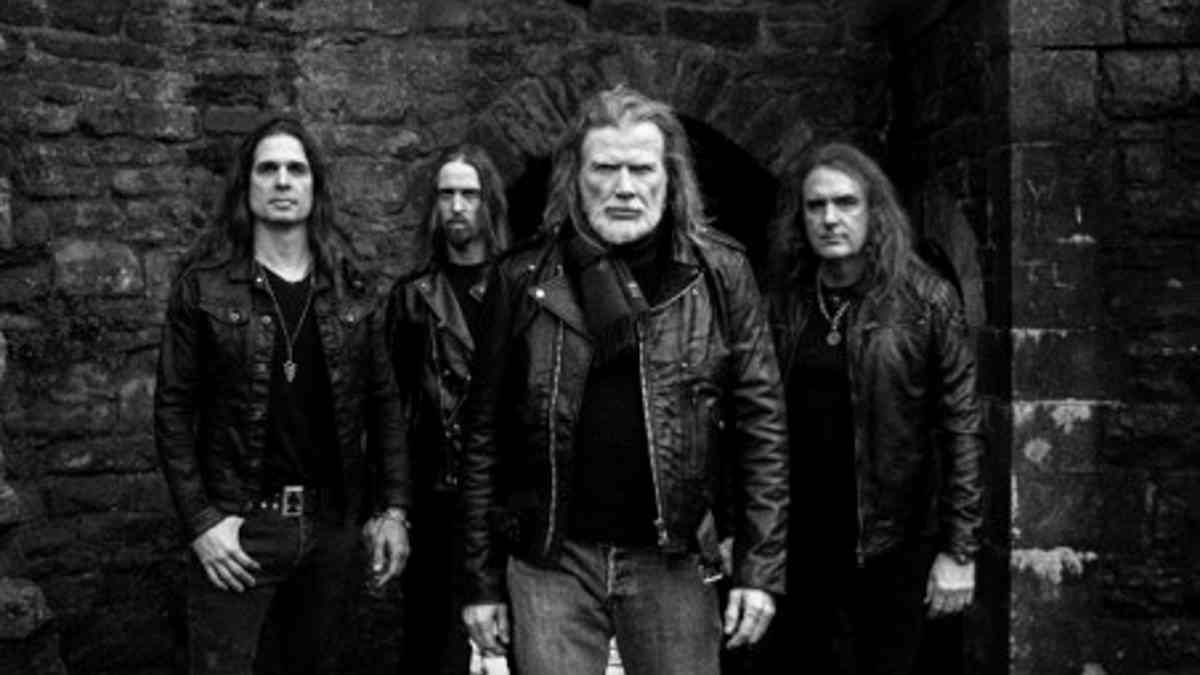 Megadeth cofounder and bass player David Ellefson is not optimistic that live music will return this year due to the pandemic, but he is excited for the band's forthcoming album.

Ellefson spoke with the Greek music outlet Rock Overdose and when asked what projects that he is currently working on, he responded, "The Megadeth record finishing is moving on its own tempo and of course touring as well.

"I got to say 2021 it's not very optimistic. I don't think for a lot of the touring, most of the dates are going to be postponed again! I think this year is going to be almost like 2020, where everyone is trying to figure out what life looks like after that.

David was them asked if there is any excitement about the final result with the new album. He answered, "Of course! Absolutely! It's been a work [in] progress for almost 4 years now. We started on early 2018 and again it's the way that the world has operated.

"2019 was set to be a big year for us, we had this big tour over America with Ozzy Osbourne &Megadeth that all went away cause Ozzy felt ill, and then Dave had his cancer treatments.

"Fortunately, we continued working on the new album and then in 2020 everyone was affected by the virus! I think the good news is that we've been able to work on this record behind the scenes, breath and take shape and a lot of different directions.

"We are definitely happy with the result, but it's early to talk about something that is not finished yet, so I'm looking forward to it!"