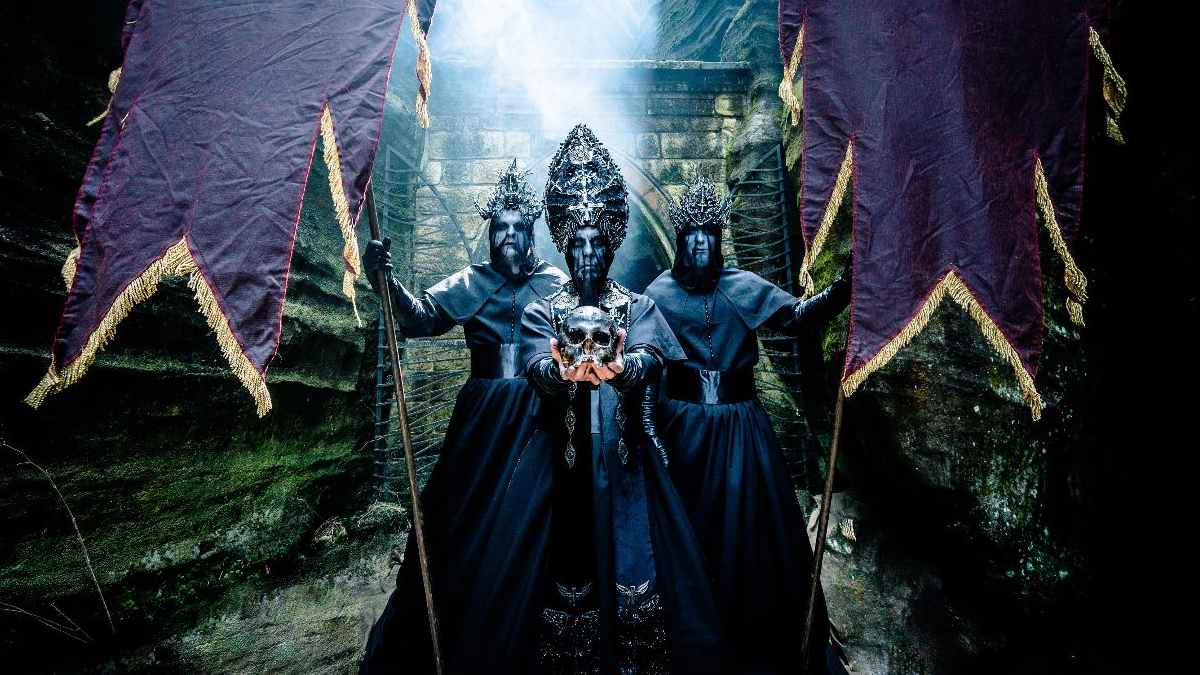 Behemoth have announced that they have inked a worldwide deal with Nuclear Blast Records for the release of their forthcoming studio album, which they are hoping to release this fall.

Nergal had this to say about the deal, "Nuclear Blast has been a household name in metal for decades, and Behemoth has been part of that long and illustrious history.

"But now is about the future, and we look forward to beginning Behemoth's next chapter with a refocused and revitalized team at Nuclear Blast!"

Nuclear Blast Europe's head of A&R, Jens Prueter, added, "It's a great pleasure to extend our partnership for the worldwide release of Behemoth's upcoming studio albums.

"Their 30-year journey has not yet reached its pinnacle, and we are more than proud to assist them on their way to being not only the biggest extreme metal band, but also one of the most exciting rock acts of the next decade.

"There are just a few bands who have the vision and will to dominate the music scene. Special thanks also to their management powerhouse 5B - namely, Adam Foster and Justin Arcangel - for making this happen on all levels."

Behemoth Go 'Off To War' With New Video