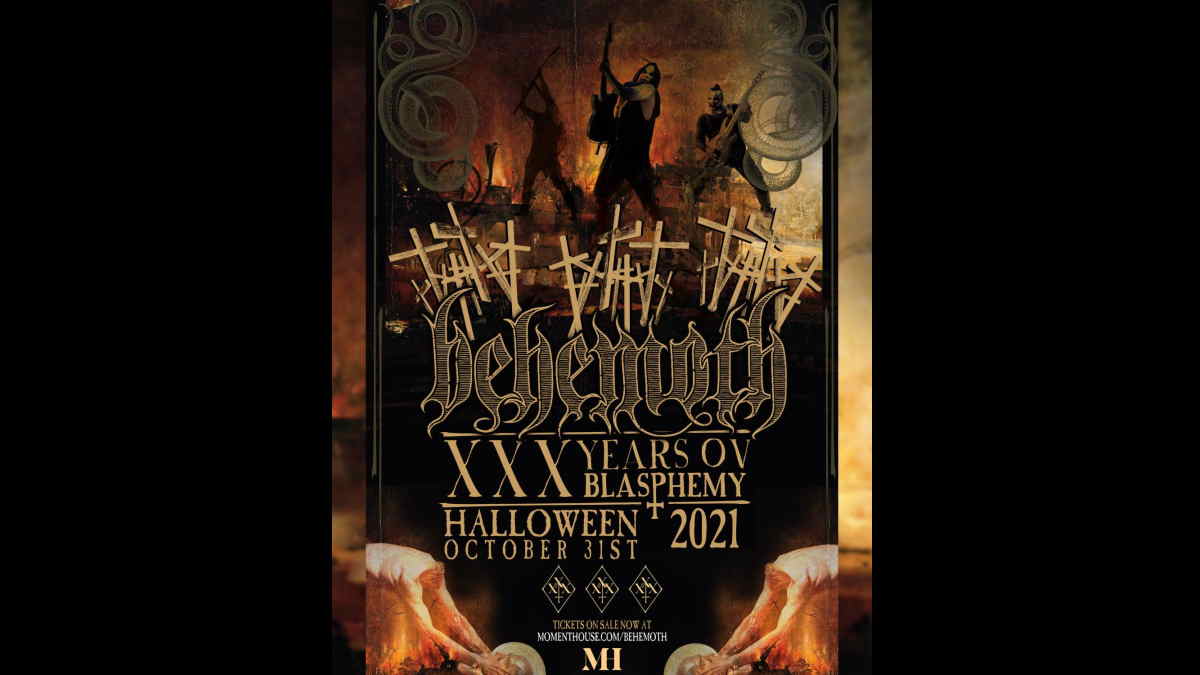 "Legions, when I say this is the ultimate cinematic Behemoth experience, I cannot express how much I mean that. Another huge risk for us, but as always, we go feet first and push our limits. The result will be a sight to behold. We'll see you in The Forest...and more!"

Behemoth Go 'Off To War' With New Video