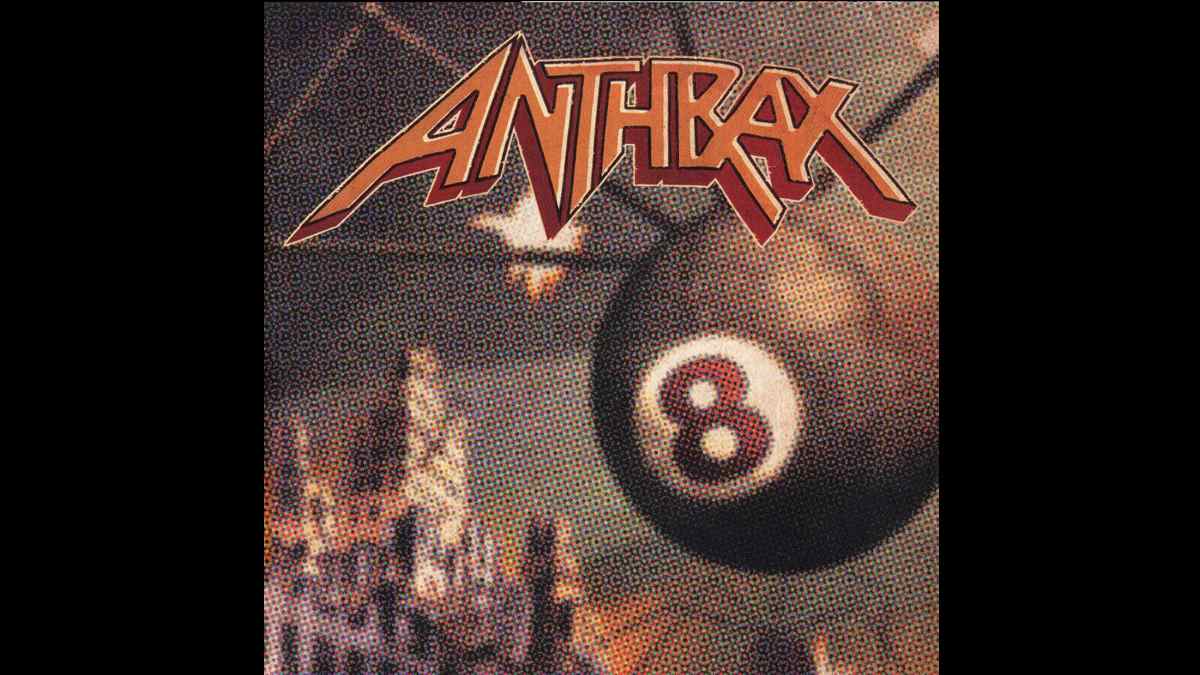 (hennemusic) Anthrax end the 1990s with a new manager and record label in the latest installment of the band's 40th anniversary video series. When 1995's "Stomp 442" touring cycle wrapped up, the New York band went through a period of change as the music industry essentially continued to shun hard rock and heavy metal artists in favor of other formats.

After years of floating the idea to Concrete Management's Walter O'Brien, Anthrax finally teamed up to work with the manager, who also oversaw the careers of Pantera, White Zombie and Grim Reaper, among others.

"He's definitely got a lot of doors open to him in the metal world, so it would be a great place for us to be, too," says Scott Ian. "We had been friends with Walter forever, so that worked out: we had Walter managing us...and fresh start for Anthrax."

"We had such a great run with the 'Sound Of White Noise' record at Elektra," adds Charlie Benante. "Sold a lot of records for Elektra and, all of a sudden, the label that signed us to do that record was now gone ... and the people that brought us there were no longer there, so there was a whole new regime that came in and they wanted to make that label more urban/dance, so we were gone."

The first album the new team worked on for Ignition Records was 1998's "Volume 8: The Threat Is Real." Anthrax will celebrate their 40th anniversary with a very special livestream performance on Friday, July 16 that will see the band deliver a deep cuts set that will pull from their entire career-spanning catalog. Watch the episode here.