We Were Promised Jetpacks Change Things Up With 'Fat Chance' 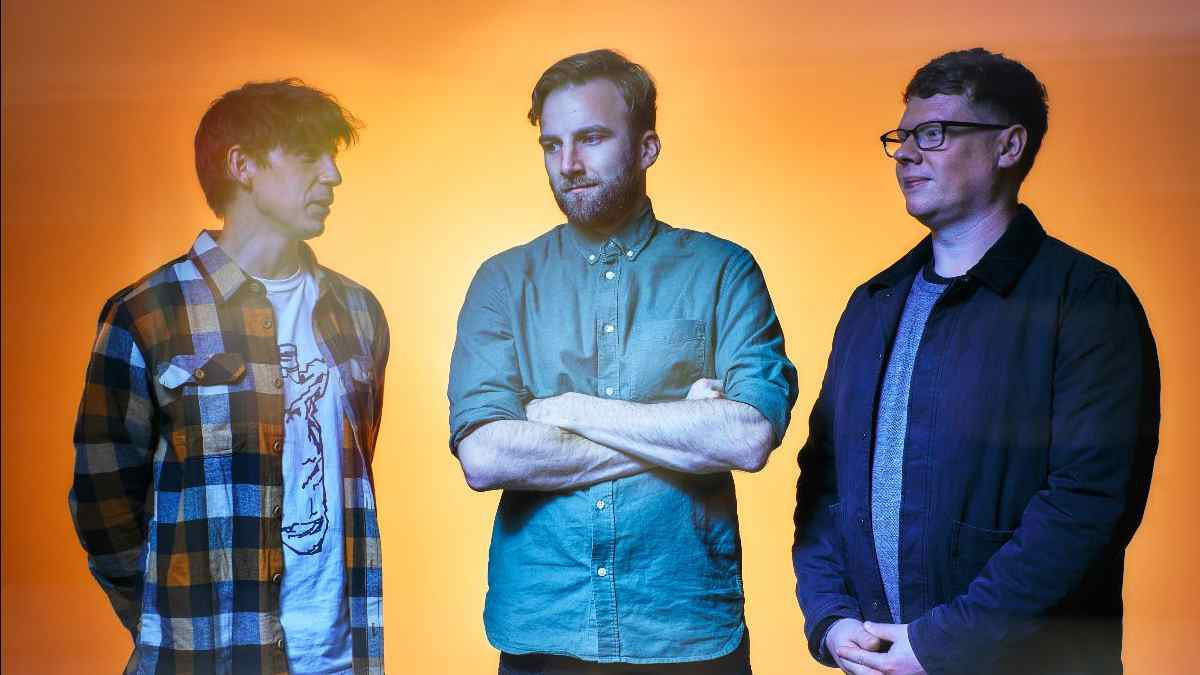 We Were Promised Jetpacks have shared their new single "Fat Chance", which they say is a change in direction for them and comes from their forthcoming album "Enjoy The View".

The Scottish rockers will be releasing the new record on September 10th and frontman Adam Thompson explains how the new song "Fat Chance" inspired a new direction.

He said, "We started properly writing this album at the end of March 2020 when we realized that everything was going to be shut down. We had a US tour lined up in May but obviously had to cancel.

"So from March to June, we sent each other ideas remotely and collaborated that way. I was so glad we had a project to focus on when proper lockdown hit.

"When we were able to get into our practice space in July, we were finally able to jam and write more like we normally do. This song came out of those sessions pretty early on." Hear the results below:

We Were Promised Jetpacks Change Things Up With 'Fat Chance'

We Were Promised Jetpacks Return With 'If It Happens'

News > We Were Promised Jetpacks