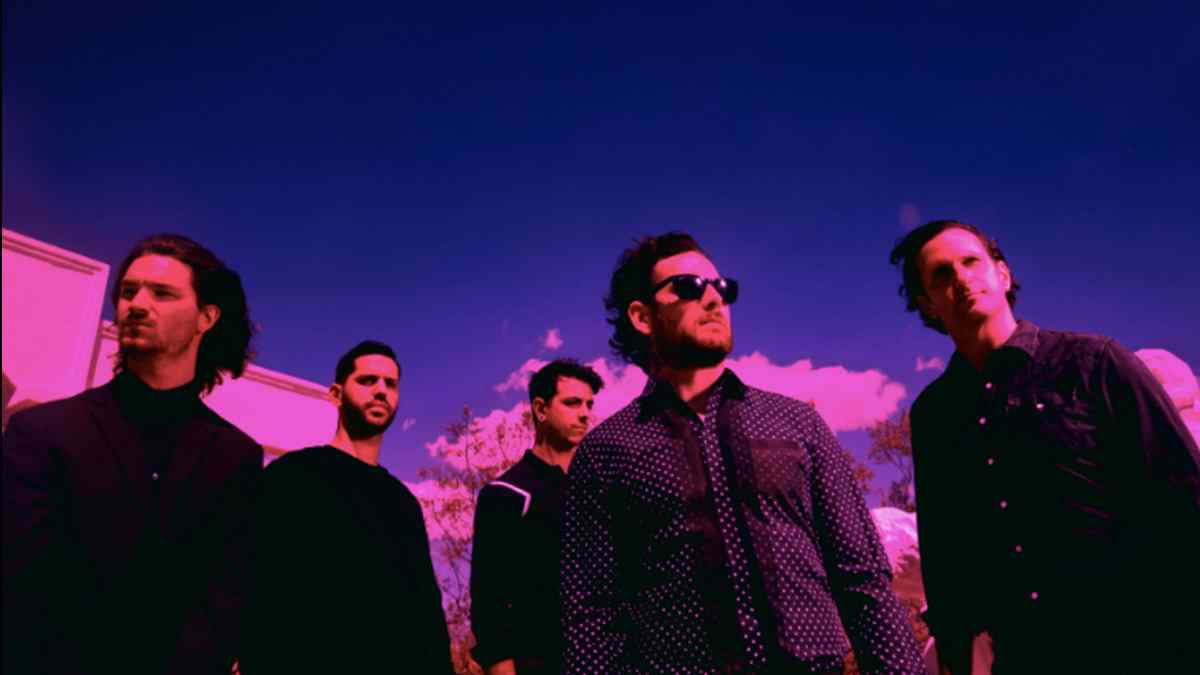 Senses Fail have announced that they will staging a special two part livestream event of performances of their 'Let It Enfold You' and 'Still Searching' albums in full.

The special performances were captured at Joshua Tree national park during sunrise and sunset. The 'Still Searching' concert will stream on July 29th, followed by the 'Let It Enfold You' stream on August 5th.

Frontman Buddy Nielsen had this to say, "Joshua Tree is tied to many significant life changing events for me and the band. I heard the news of my first child, was a witness and first responder to a horrific accident, received news of a new president and experienced life altering connections with nature and family.

"As a human I have done my best to survive and to ultimately flourish, I see the desert of Joshua Tree as a similar example of desolate space that thrives.

"My internal narrative can sometimes be desolate but I have always found a way to grow and persist despite harsh conditions. The desert has shown me that life is both beautiful and tragic and that both of them must exist in each other's arms to feel the full spectrum of what the universe has to offer.

"I can think of no better place to perform out two most popular and life changing records that deep in the heart go to the Joshua Trees and the shadows of the ancient rock formations."

The band will also be selling special limited edition vinyl pressings (limited to 1000 copies) of the live sets. Tickets and the vinyl (once available) can be purchased here.