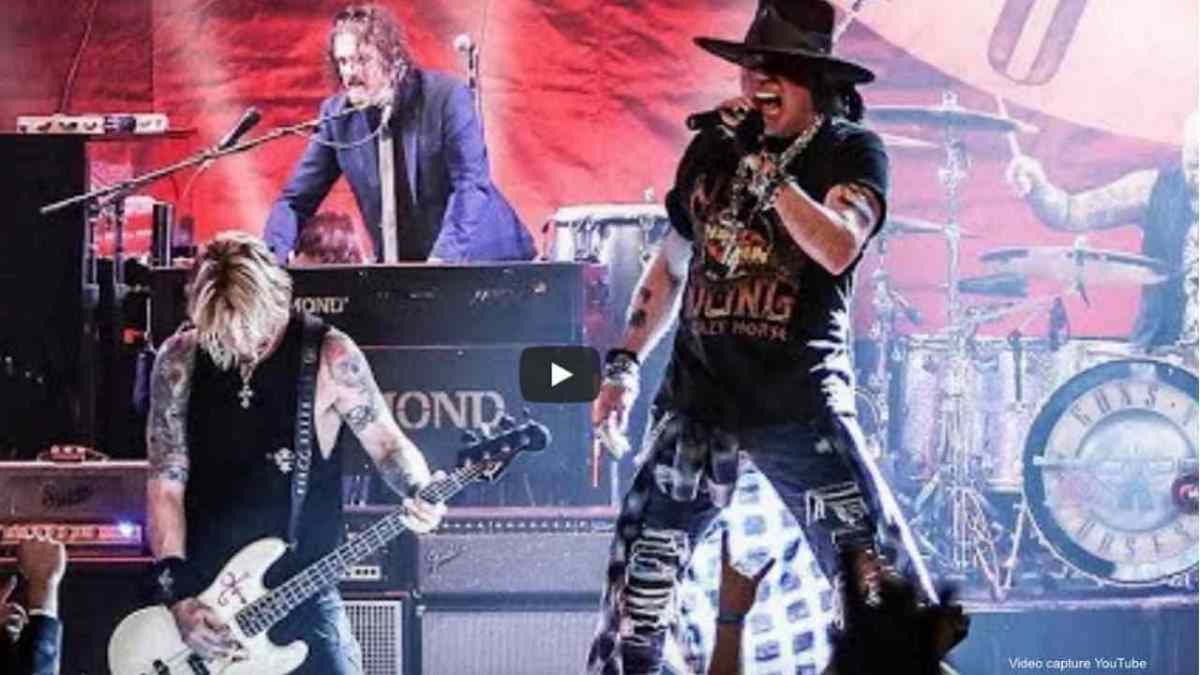 Guns N' Roses are planning to return to the road this summer and have recruited Wolfgang Van Halen's solo group Mammoth WVH to support them on the trek.

The tour sees the reunited band playing rescheduled North American tour dates that were postponed due to the pandemic, along with a number of additional shows.

They will be kicking things off on July 31st in Hershey, PA at the Hersheypark Stadium and will conclude the tour on October 2nd and 3rd with two nights in Hollywood, FL at the Hard Rock Live Arena.

Fans will be able to purchase tickets to the new dates beginning this Friday, June 4th at 12:00 p.m. local time. See the dates below: