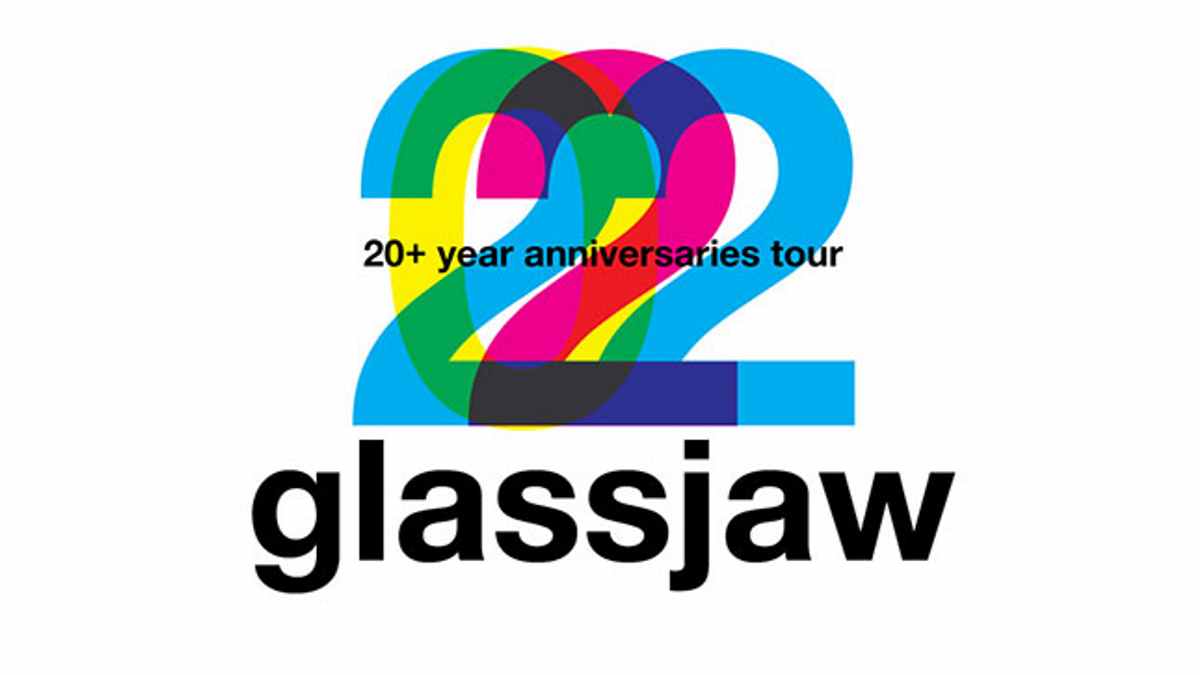 Glassjaw have announced that they will be hitting the road next spring for a special tour that will celebrate the 20th anniversaries of their first two albums.

The acclaimed band released their debut "Everything You Ever Wanted To Know About Silence" in 2000 and the follow-up "Worship and Tribute" in 2002 and the tour will see them playing both albums in full.

In some markets they will have separate shows for each album including in Los Angeles on March 2nd and 3rd, San Francisco, Austin, Brooklyn and Huntington, NY.

On the other cities, the band will be playing both albums. See all of the dates below (verify with ticket agency the album focus of the show):

Everything You Ever Wanted To Know About Silence shows

Related Stories
Glassjaw Push Back Tour Launch Due To Hospitalization