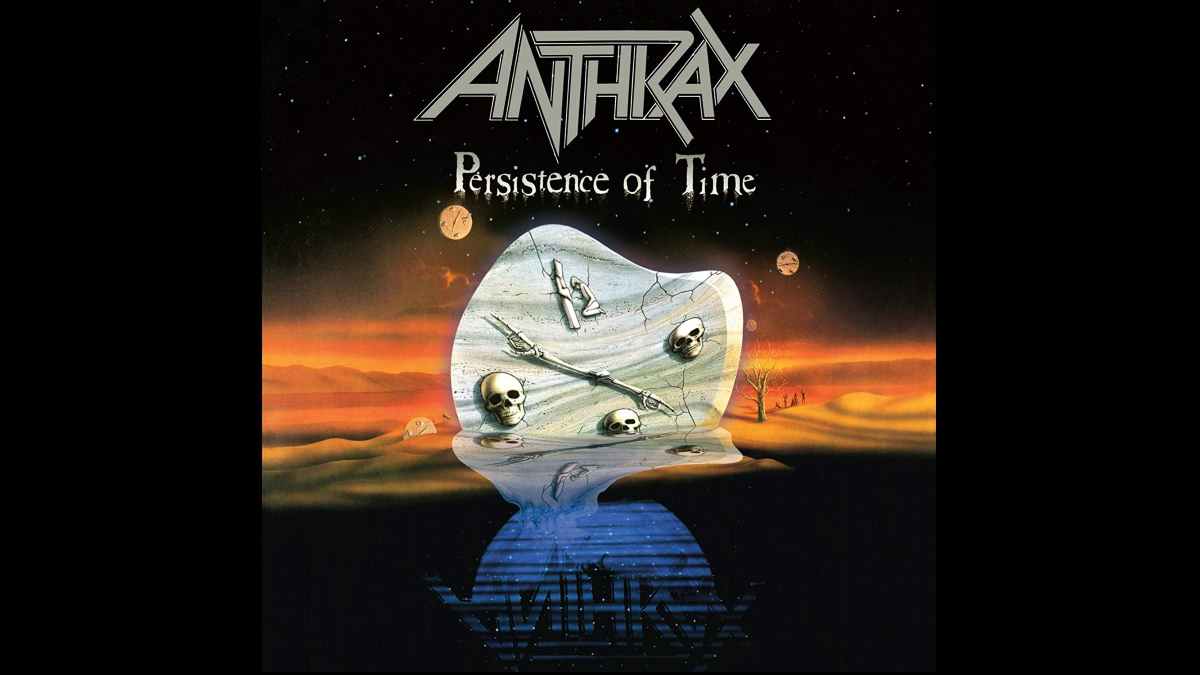 (hennemusic) Anthrax members revisit some early milestones for the band in the latest installment of the band's 40th anniversary video series. While continuing to win over new fans with each show in support of 1990's "Persistence Of Time", the group share memories of teaming up with Slayer and Megadeth on the Clash Of The Titans tour.

"We're almost a year into the album cycle, playing the biggest shows we've ever played," recalls Scott Ian. "It was a triple-headline bill; the three different managements involved came up with a flip-flopping rotation .. so it was decided in advance that Anthrax would close New York. We would close in Madison Square Garden so, for us at that point in time, there was nothing bigger for us."

The group's next step was another favorite experience in their early history. "We came home and we did (the TV sitcom) 'Married With Children'," continues Ian. "That was the exclamation point on the end of the 'Persistence Of Time' album cycle."

The group's fifth album earned Anthrax their highest US chart placement to date when it reached No. 24 on the Billboard 200 while earning Gold status for sales of 500,000 copies in the country.