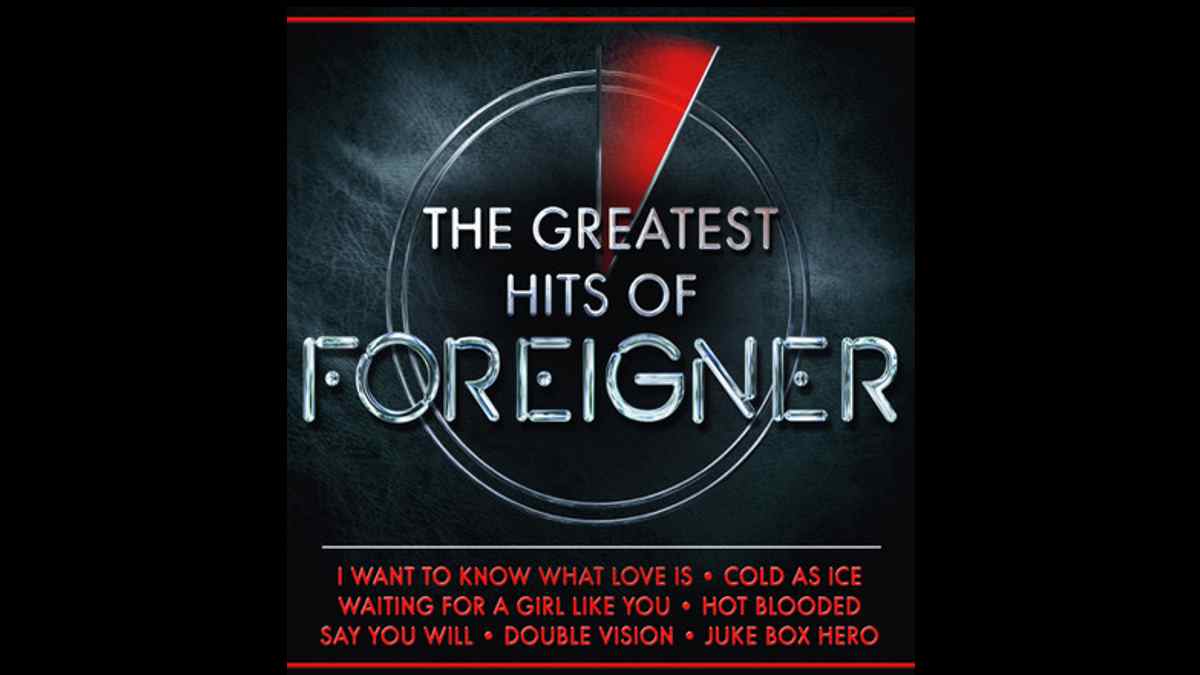 (hennemusic) Foreigner have expanded the schedule for their 2021 US tour. Set to begin in Ottumwa, IA on June 24, "The Greatest Hits of Foreigner Tour" sees the addition of more than three dozen new stops, including a short run of shows in October where the group will be joined by a full orchestra.

"We are full-on back on the road," singer Kelly Hansen tells Billboard. "There's been so many conversations over the last year with promoters and with our agents and with management, trying to figure out what's the safe thing to do, when can we do this, how can we do that? We're finally able to say we're getting out there, we're getting on the road. That's a great thing."

On-sale ticket dates for shows on the 71-date tour vary by market, with some already available, while others are in pre-sales mode; for details, visit foreigneronline.com.

The trek will see new member, multi-instrumentalist Luis Maldonado, in the lineup following the amicable departure of Thom Gimbel earlier this year. "We all love Thom Gimbel and respect him, and there's not an iota of any kind of bad feelings," says Hansen. "Thom is at a point he felt like he needed to not be on the road, and I get it. Luis is an amazing musician and a really great singer. It's a really powerful, strong sound with Luis in the band now." See the dates here.