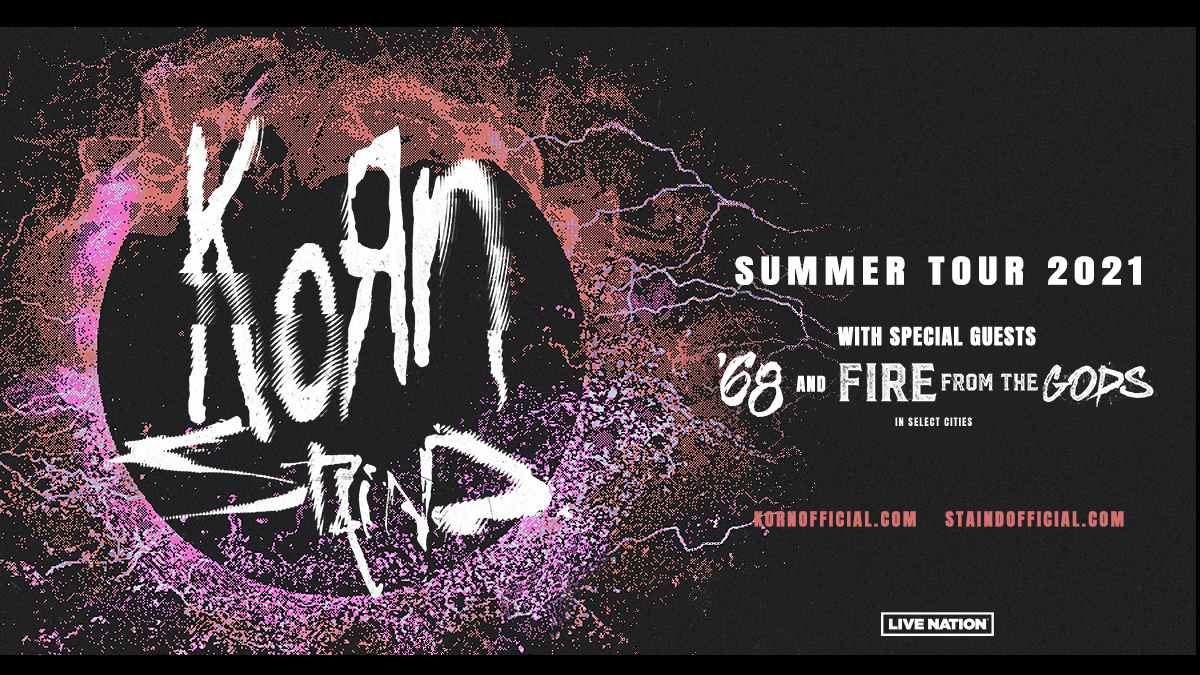 Korn bass player Reginald "Fieldy" Arvizu has announced that they will not be taking part in the band's upcoming summer tour because is "some time off to heal" after falling back into some of his bad habits.

He had this to say,"To all Korn fans worldwide, the past 6 years I've been dealing with some personal issues that at times have caused me to fall back on some of my bad habits and has caused some tension with the people around me.

"It's been suggested to me to take some time off to heal. I'm going to respect what was asked of me and take that time. Unfortunately you will not see me on stage with my band.

"I will be working towards getting the bad habits out of my system. In the meantime I will be staying creative to keep my mind and soul in a good place. I'm thankful for all of your support, patience and understanding as we all have something that we deal with.

"Jonathan, Munky, Ray and Head, I love you and I don't want to bring any tension or bad vibes to the circle."