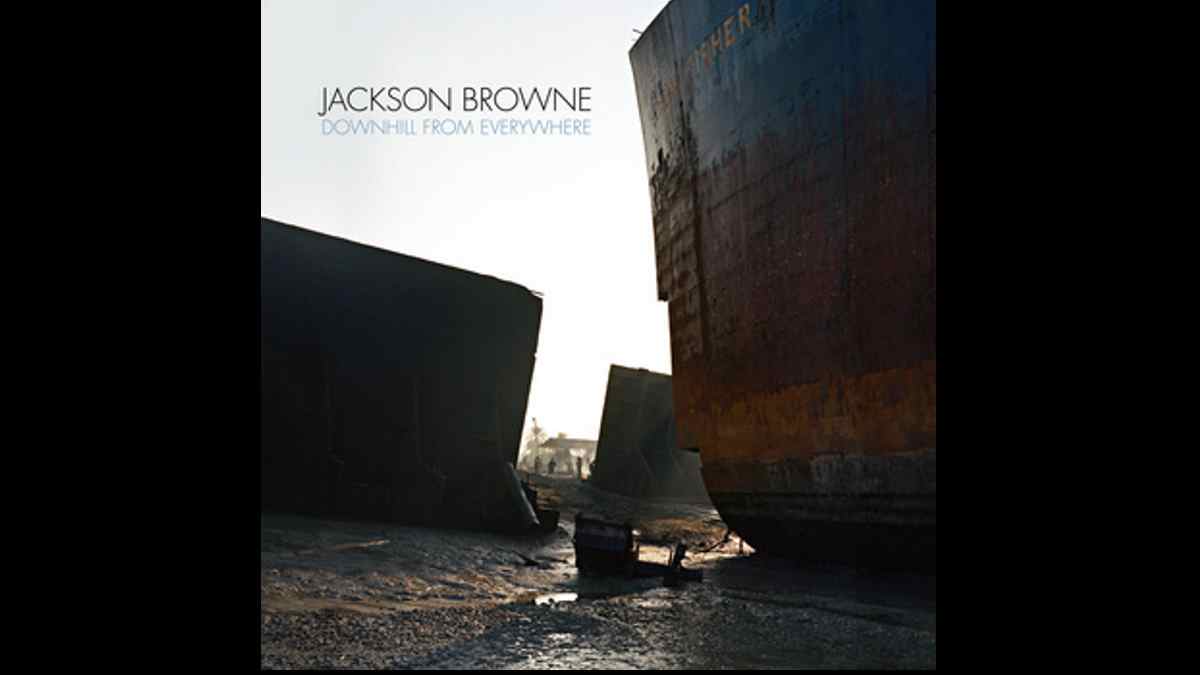 Jackson Browne fans in the U.S. will have more opportunities to see him perform live this year with the announcement that he is launching his "Evening With" tour.

The full band shows will be kicking off on August 8th in Mashantucket, CT at Foxwoods Grand Theater and will wrap up on September 20th in Albuquerque, NM at the Kiva Auditorium.

Browne will also be touring with James Taylor & his All Star Band this Summer and Fall. That trek is set to launch on July 29th in Chicago, IL at the United Center.

Jackson is touring in support of his forthcoming album, "Downhill From Everywhere", which is set to be released on July 23rd. See all of the tour dates below: