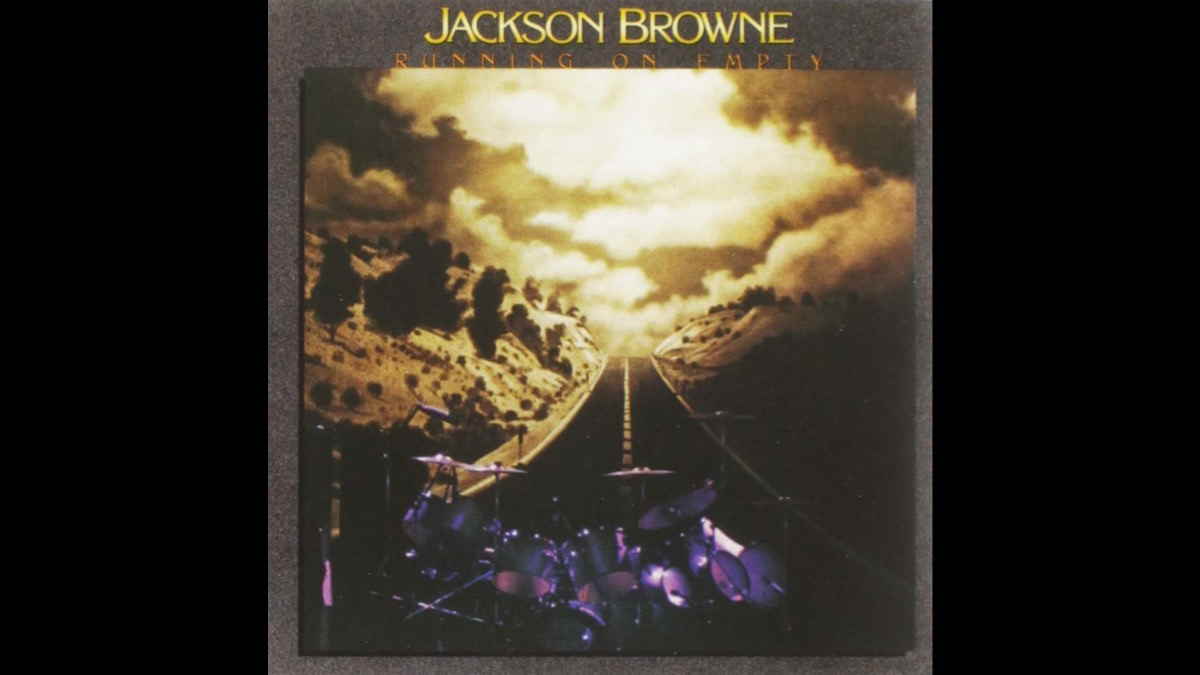 The 45th anniversary of Jackson Browne's "Running On Empty" album is being celebrated by the syndicated radio show In The Studio With Redbeard: The Stories Behind History's Greatest Rock Bands.

Redbeard had this to say about the episode, "About two-thirds of the way into my Jackson Browne interview to recall his December 1977 road tour chronicle album Running on Empty, the fabled singer/songwriter blurted out,' You're making me want to do this again! It was really fun.' You know several of the songs from Jackson Browne's best-selling album Running on Empty by heart, including 'The Load Out/Stay' medley, as well as the album's title song, but did you know that it peaked at #3 on Billboard, sold over 7,000,000 copies just in the US, and wound up being a Top 25 seller of the entire Seventies?

"In 1977, highly-acclaimed Southern California singer/songwriter Jackson Browne found himself to be a new dad, a suddenly single parent, and a widower following the suicide of his wife. Conventional wisdom would assume that any one of those three challenges alone could require an entertainer to put his or her career on hold indefinitely in order to provide parenting, get affairs in order, and to grieve. Yet Jackson Browne did exactly the opposite: he went on tour, finding the precise structure and almost militaristic organization of a large touring band, with day-to-day and even hour-by-hour decisions managed by others, to be comforting. And Browne found solace rather than solitude in the extended family of band members, lighting and sound technicians, riggers and roadies.

"From his 1972 debut, Jackson Browne had won praise as a superb song craftsman and a meticulous record maker, placing no less than three of his earlier studio albums onto Rolling Stone magazines Top 500 Albums of All Time list, but by far his loosest, least technically perfect album Running on Empty, released December 1977, outsold all three combined. Perennials 'You Love Thunder' with call-and-response by Rosemary Butler; the lonesome sound of David Lindley's fiddle on 'The Road'; the clever backstage double entendre of 'Rosie'; Browne's mashup of his ode to road crews 'The Load Out' with Maurice Williams' 'Stay'; and the rocking title song 'Running on Empty' are all chronicled in detail by my guest Jackson Browne here In the Studio." Stream the episode here.