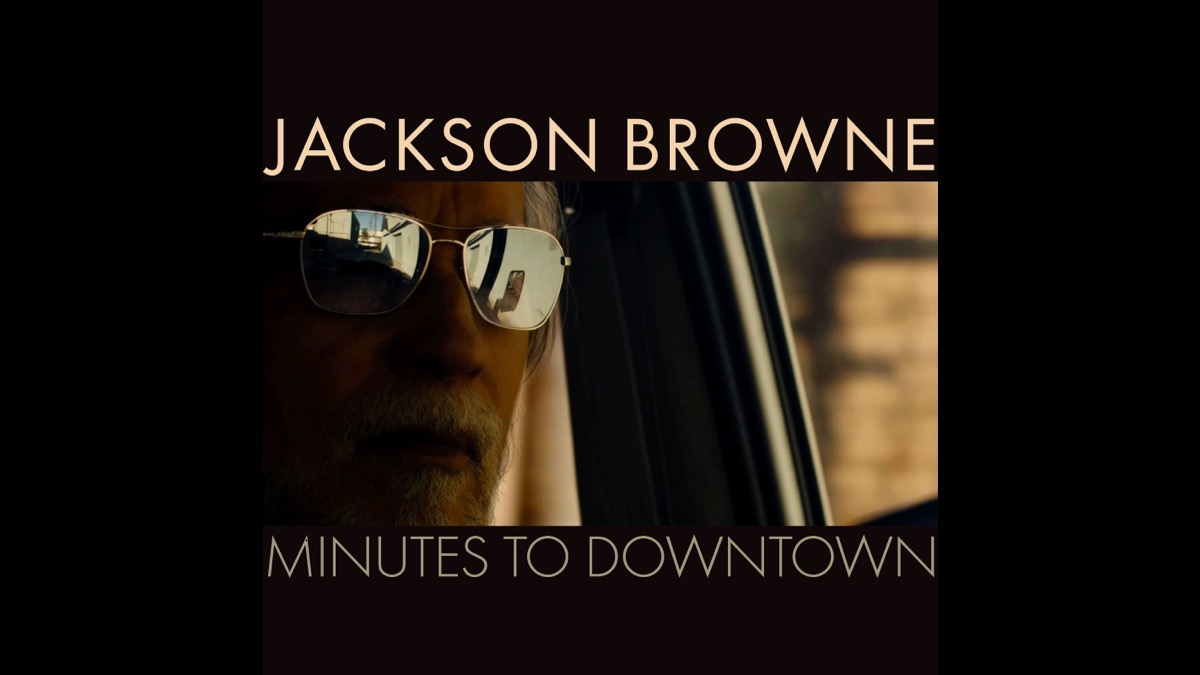 Jackson Browne has released a music video for his song "Minutes To Downtown." The track comes from his 2021 album "Down Hill From Everywhere" and the new video was directed by his son Ryan.

Browne had this to say, "The song is about wanting to be somewhere else, but for whatever reasons, you're tied to the place where you live and the things you do.

"So, I wanted it to be me driving around. To me, the video has a distinctive feature, which is that nothing happens. You don't arrive anywhere, right?"

Browne just kick off his US summer tour last Friday, June 3rd in Maryland Heights, MO. See the dates and watch the video below: