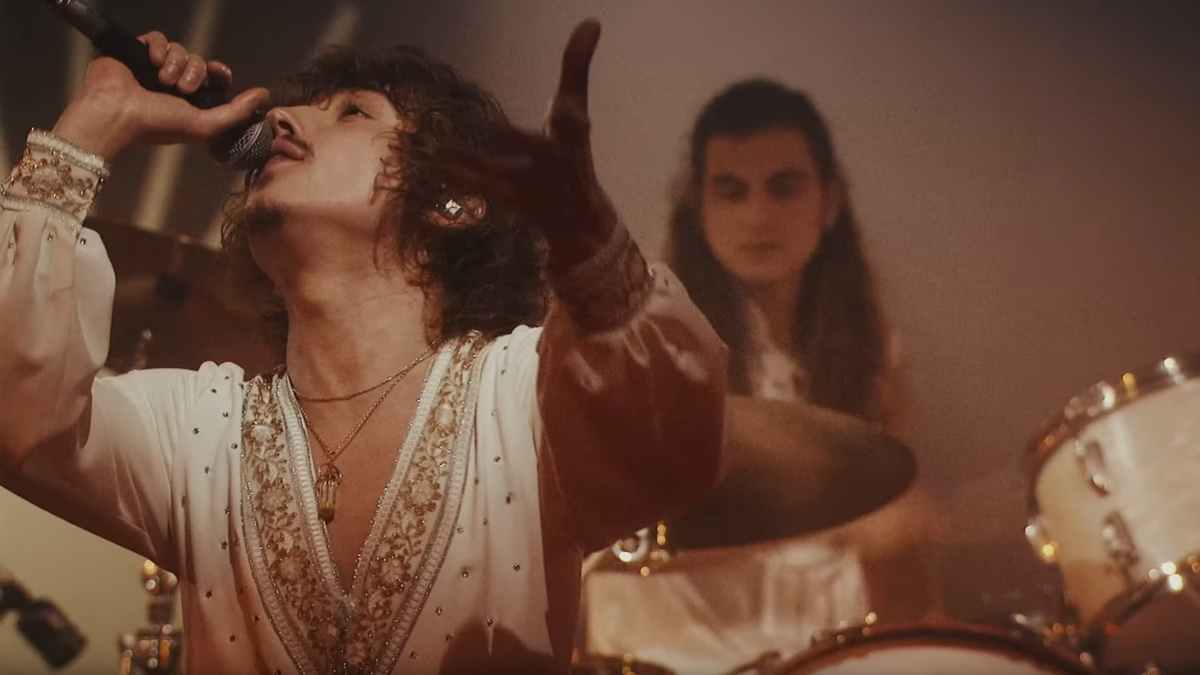 Greta Van Fleet has released a brand new live video for their single "Heat Above," that was filmed in Nashville. The track comes from the band's forthcoming album, "The Battle At Garden's Gate", which is due April 16th.

The band had the following to say about the new single, "'Heat Above' is theatrical, eloquent, and exaggerated. This is a dream in the clouds, a moment of peace in the storm. Thematically, we are dead center in the cult of Heaven, surreal, strange, alive and free."

Frontman Josh Kiszka said of the new record, "There was a lot of self-evolution happening during the writing of this album that was prompted by experiences I had, experiences we all had." Watch the video below: