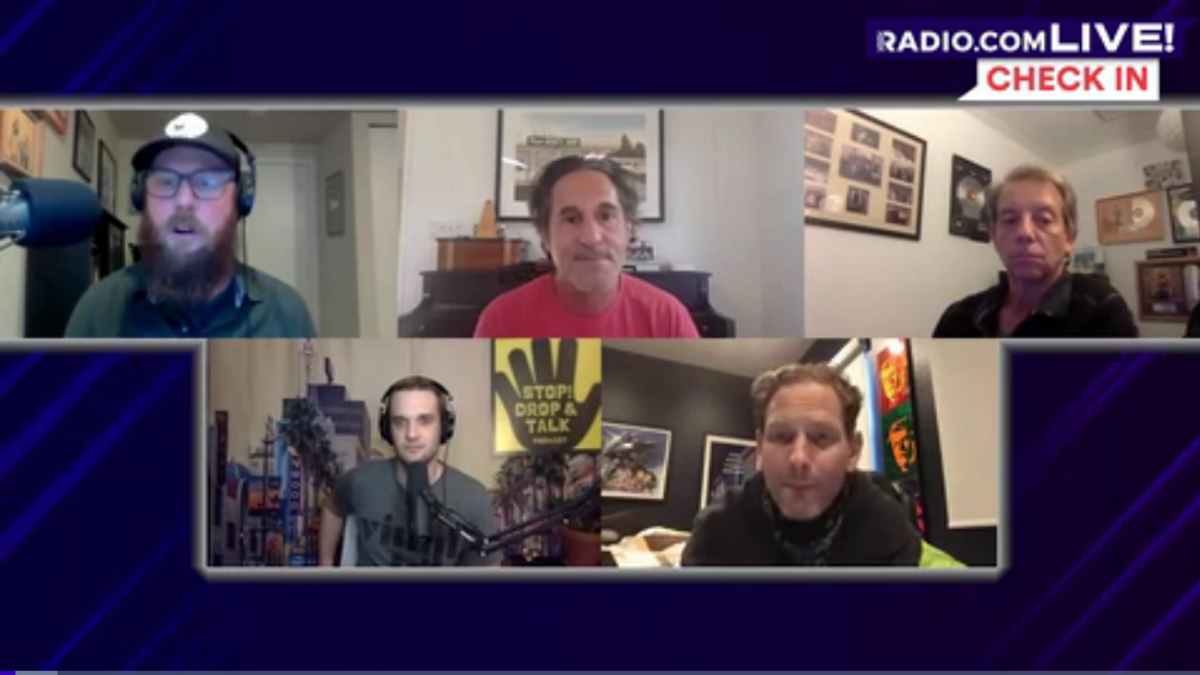 They sent over some except quotes from the talk. In the first one Taylor and Hale discuss the feeling of Kinship among musicians. Corey said, "There's not only a camaraderie, but there's a shared passion for what we do. Not only do we all kind of bond in that regard, but we become fans of each other's music... it's all about keeping the spirit alive.

"We all band together and keep this thing alive because, like it or not, we're still the bastard children of the music industry, which is fine, I wouldn't have it any other way. I wouldn't want to be these plastic pukes! We at least have the soul, and we have the brotherhood and sisterhood to go with it."

Hale added, "All the bands that you rarely get to see, some that you've toured with but some that you have only sees at festivals - you really developed a strong lifelong bond with these people."

Spivack added, "Isn't rock n' roll supposed to be 'the other side of the tracks' though? We're the dudes who grew up at the grassy knoll while the preppies and the sports kids were at the 'cool' lunch table with their Polo f***ing shirts. It's the ethos of rock n' roll."